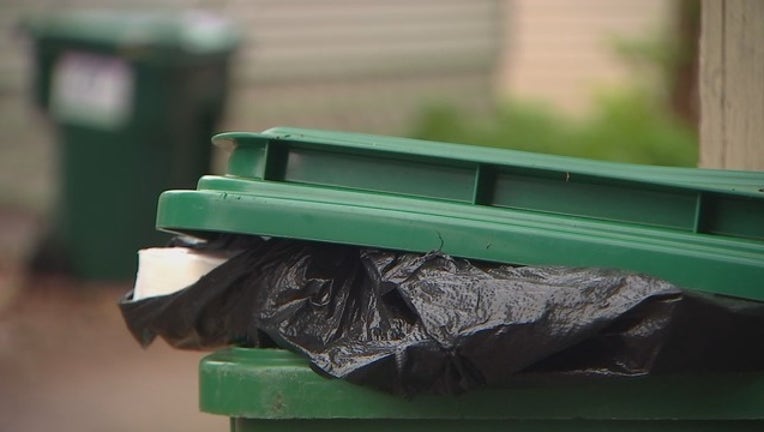 ST. PAUL, Minn. (KMSP) - The Minnesota Supreme Court ruled Wednesday for a group of Bloomington residents who had been fighting to place the issue of organized trash collection before the city on a ballot, a reversal of the lower court's decision.

It was the second time "Hands Off our Cans" sued the city after failing to get the item on a ballot in both 2015 and 2016, with Bloomington spiking the measure while arguing Minnesota Waste Management Act superseded city regulations that govern the process of municipal trash collection. The city ultimately contracted in 2015 with several companies to operate in different areas on different days in an attempt to reduce noise, as well as wear and tear on the roads.

In his decision, Justice David Lillehaug wrote that the state Legislature never intended to fully regulate the process by which a city sets up its trash collection service, and left municipalities room to establish their own steps.

The case will now return to the lower court for consideration of the remaining issues which the Supreme Court did not address.

In the meantime, the City of Bloomington released a statement saying trash collection will not be changed in the near future.

"There will be no change in collection services in Bloomington, nor is the issue scheduled to be on an upcoming ballot at this time," the statement reads. "According to resident feedback, organized collection has considerably reduced truck traffic and noise, and improved neighborhood livability."