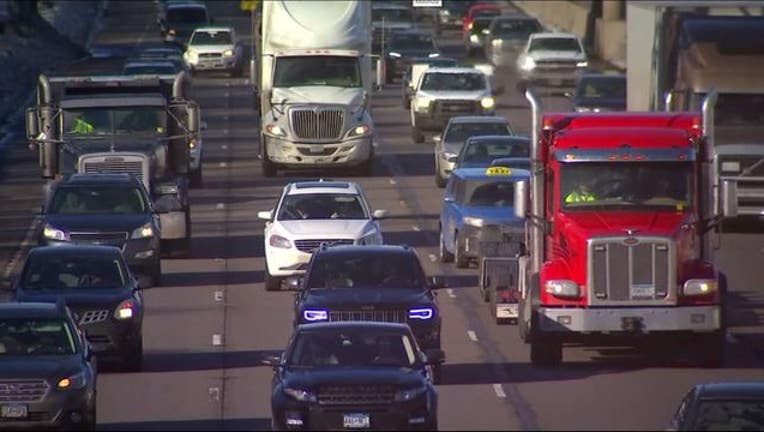 ST. PAUL, Minn. (KMSP) - Are you a left lane lounger? Then your driving habits might be getting under the skin of other drivers on the road, including a Minnesota State Senator.

According to the bill, a driver traveling at less than the speed of traffic must drive in the right-hand lane or as close as possible. If drivers don't move over, a violation would be a misdemeanor.

Exceptions to the proposed law include passing vehicles, preparing for a left turn or vehicles in a specific lane designed for a certain type of traffic, like an carpool lane.

The bill is currently in the Committee on Transportation Finance and Policy and is scheduled for discussion on Wednesday morning.