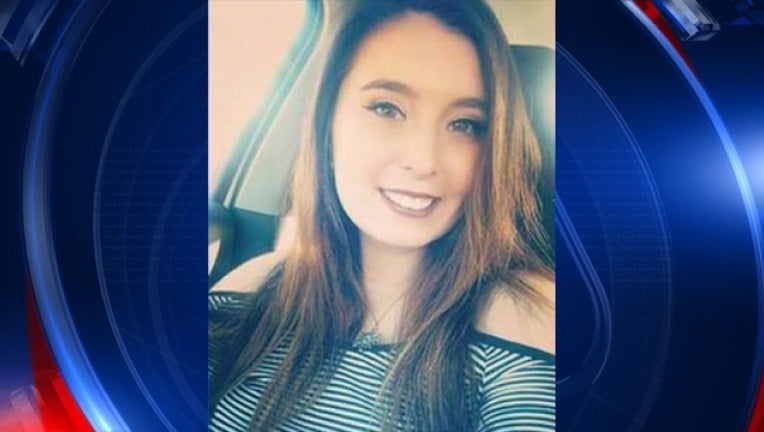 FARGO, N.D. (AP) - A bill originally meant to help law enforcement investigate cold cases of murdered and missing indigenous women has floundered in Congress for two years. Now it may have the financial and political backing to become law.

Savanna's Act was originally spearheaded by former North Dakota Sen. Heidi Heitkamp and named for a Native American North Dakota woman who was killed in 2017. It passed the Senate but was blocked in the House.

Money has been dedicated toward the bill by an appropriations subcommittee chaired by Alaska Republican Sen. Lisa Murkowski, who says funding is being directed specifically to murdered and missing indigenous people for the first time.

The issue is also being tackled by the Department of Justice in a project announced last week that would investigate issues raised in the bill like data collection practices and federal databases.