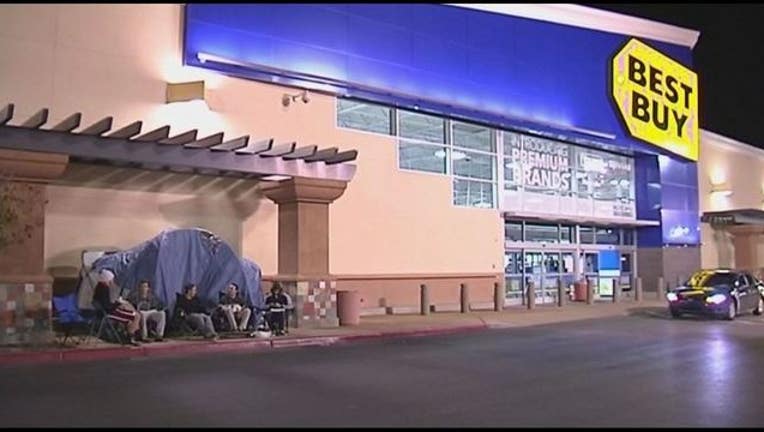 It will once again close stores at 1 a.m. and reopen at 8 a.m. on Black Friday.

Target is another Minnesota retailer to stick to last year’s agenda and announced Monday it will open at 6 p.m. on Thanksgiving Day again. Macy’s and Sears open at 6 p.m. that day as well.

Washington-based REI recently announced it will not be open at all on Black Friday, and instead is championing their #OptOutside initiative, suggesting shoppers instead spend time with Mother Nature.