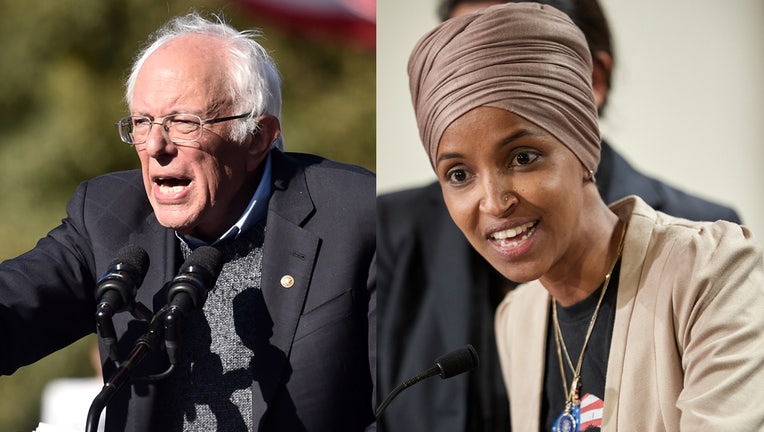 Presidential candidate Bernie Sanders will be holding a rally with Congresswoman Ilhan Omar in Minneapolis in November. (Photo by Adam Bettcher/Getty Images)(Photo by Bauzen/GC Images)

The event was originally scheduled to be held at Northop Auditorium. Williams Arena is a much bigger venue with a seating capacity of more than 14,000, while Northrop tops out at 2,700, according to the University of Minnesota.

The rally will be held Sunday, November 3 at 6 p.m.

Tickets are free and open to the public.