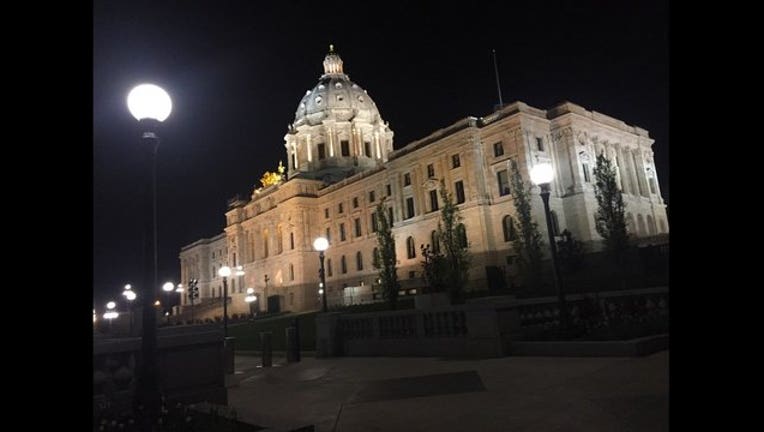 ST. PAUL, Minn. (AP) - Wonder why Minnesota's Legislature is still in shambles even after finishing its budget? One answer is on a single piece of paper legislative leaders signed.

Gov. Mark Dayton and top lawmakers signed an agreement last month to call a special session to finish a $46 billion budget. But unlike previous agreements for entering overtime, it had no specifics on what the bills would contain.

That meant it took longer to finalize the spending packages and left plenty of wiggle room for both sides to exploit.

Republicans put in a measure forcing Dayton to sign a $650 million tax bill or risk shutting down the state Department of Revenue. Dayton responded by zeroing out the Legislature's funding while approving the new budget last week. He wants lawmakers to return to the Capitol to slim down the tax bill.