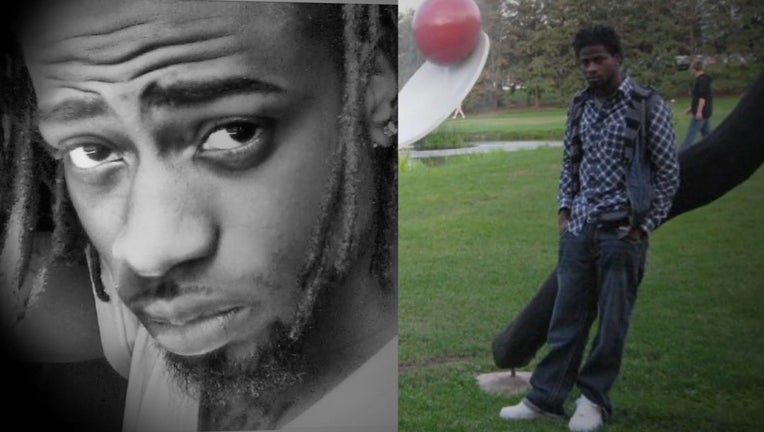 MINNEAPOLIS (FOX 9) - The Minnesota Bureau of Criminal Apprehension says it will not reinvestigate a deadly Minneapolis police shooting from 2013.

In a letter sent to Hennepin County Attorney Mike Freeman, the BCA said there is no new evidence to reexamine in the death of 22-year-old Terrance Franklin.

The City of Minneapolis will pay $795,000 to the family of Terrance Franklin to settle a lawsuit stemming from his fatal shooting by Minneapolis police officers in May 2013.

Police said Franklin got into a struggle with officers in the basement of a home when he reportedly grabbed one of their guns and shot two officers. He was then shot and killed.

The Minneapolis Police Department reviewed the case at that time and the officers were cleared of any wrongdoing.

Last year, the city reached a $795,000 settlement with Franklin’s family.