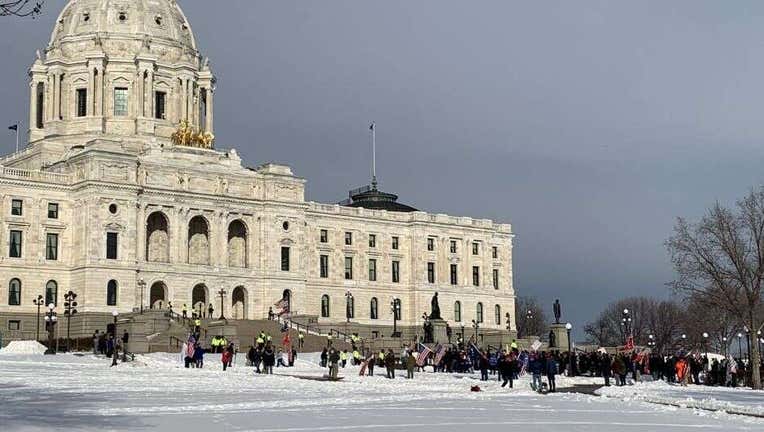 ST. PAUL, Minn. (FOX 9) - An investigation done by the Minnesota Bureau of Criminal Apprehension of the Jan. 6 pro-Trump "Storm the Capitol" rally has found no criminal wrongdoing, House Speaker Melissa Hortman said in an emailed statement.

Hortman said the rally was protected by the First Amendment, but that people who use hate speech still must be held accountable by "family, friends, neighbors and voters," for the "harm caused by their speech, even when the speech does not constitute criminal wrongdoing." 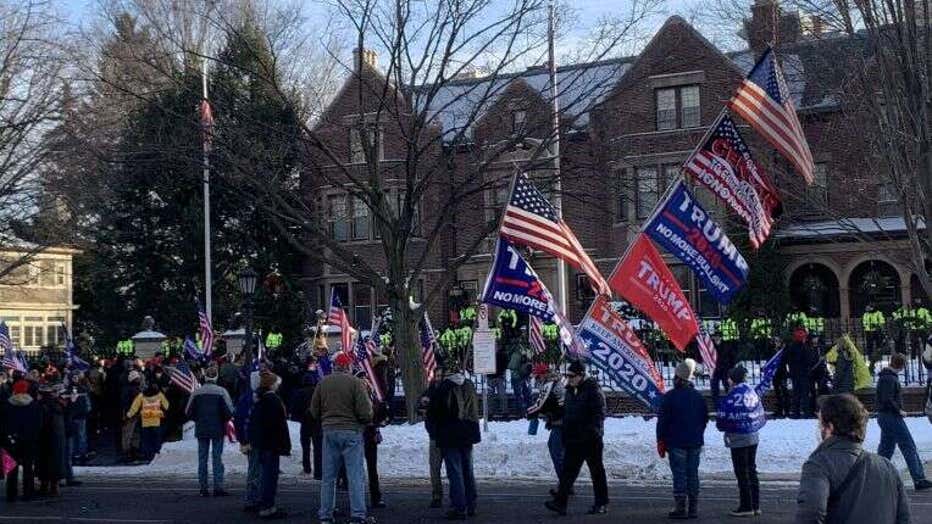 The Minnesota protests occurred at the same time as the deadly riots that left multiple people dead at the U.S. Capitol.

At the State Capitol, a protester said, "Let’s go raise some hell! Let’s make him uncomfortable."

The protesters in Minnesota also rallied outside the Governor’s Mansion in St. Paul.

The Minnesota State Patrol said nobody breached the State Capitol during the demonstrations and no arrests were made.