A Watertown man accused of shooting and killing an unarmed man after a minor car accident in St. Paul last weekend made his first court appearance Friday

Anthony Trifiletti, 24, is charged with second-degree murder in the shooting death of Douglas Lewis, 39, of St. Paul on May 1. 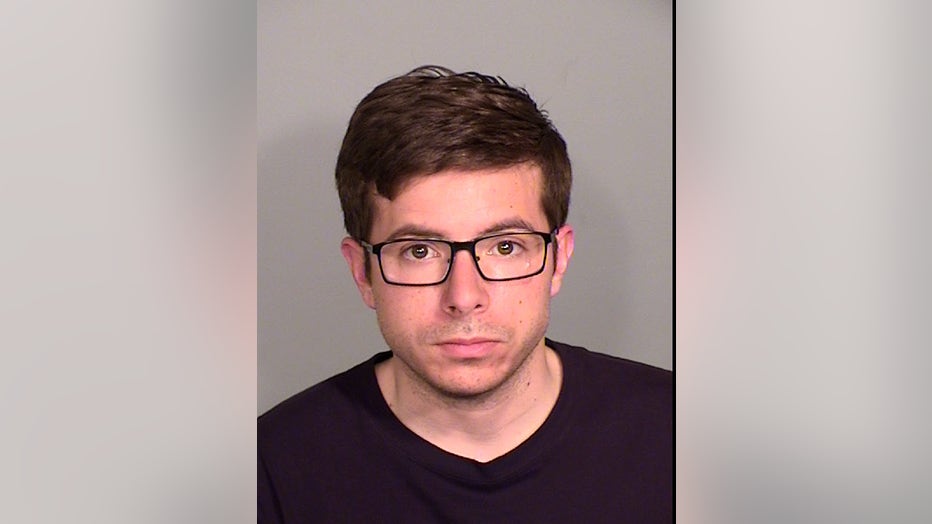 According to the charges, Lewis rear-ended Trifiletti while driving on U.S. Highway 61. Both men pulled over and got out of their vehicles to exchange insurance information, but quickly started arguing. When Lewis got into his truck and started to drive away, Trifiletti followed him in his own vehicle onto Burns Avenue.

Trifiletti claims the shooting was a justified case of self-defense and that he feared for his life when his attempt to exchange insurance information with Lewis boiled over. He told police Lewis shouted something about a gang and reached under his shirt. That is when he fired, striking Lewis four times.

No weapon was found on Lewis.

Valerie Lewis’s emotions are all over the place right now as she continues to be angry and heartbroken over the shooting death of her brother over the weekend.

At his first court appearance Friday, the judge lowered Trifiletti’s bail to $500,000 from $1,000,000, citing his minimal criminal history. If he is able to post bail, he will be on home confinement.

Lewis’ family left court upset about the bail decision. They contend the shooting was not a case of self-defense, but rather a racially motivated murder.

Trifiletti will make his next court appearance on May 21.