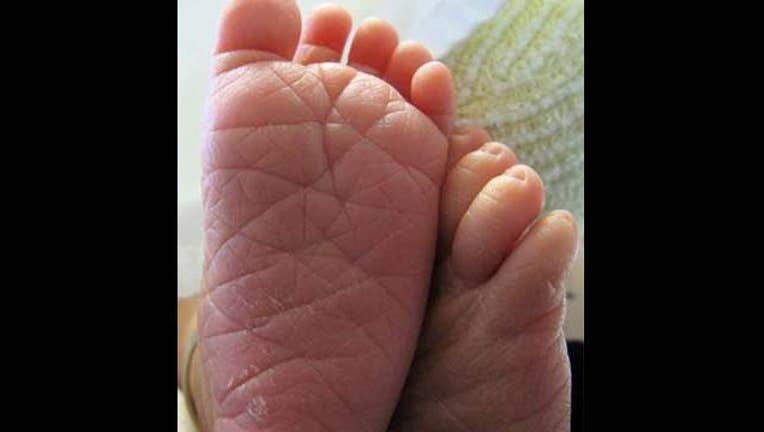 British babies created via in vitro fertilization can now use the DNA of 3 different people. The amendment cleared the British House of Commons on a 382-128 vote Tuesday, but still requires approval from the House of Lords.

Supporters of the bill said the use of 3 separate DNA profiles during IVF could prevent some children from inheriting potentially fatal genetic diseases. Health Minister Jane Ellison said this policy change gives hope to some women who carry mitochondrial disease to have "healthy, genetically-related children."

Critics of bill say this is a step toward creating three-parent "designer babies." Experts have stressed that it's not genetic engineering, but rather an opportunity for babies to grow in a healthy environment. The Catholic Church in England and Wales also opposed the legislation, raising ethical and safety concerns.

Three-parent IVF creates an embryo with fractions of the egg cells of two females, and the sperm of one male.

Three-parent IVF is not approved in the U.S., but is being investigated by the FDA.