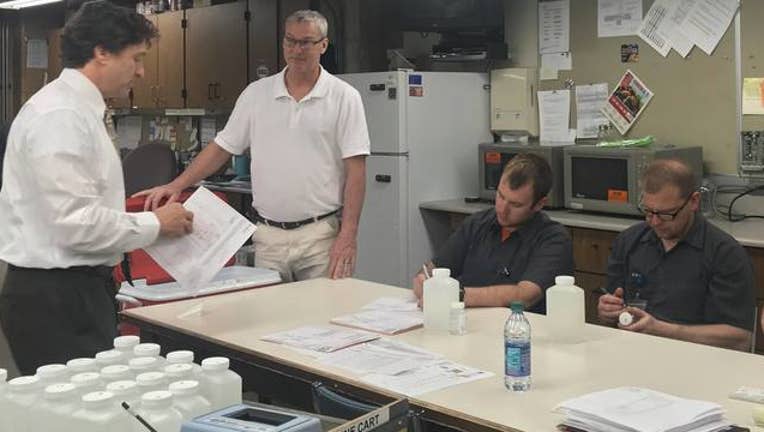 According to a release, preliminary testing determined the discoloration is due to sediment.

In lieu of tap water, Mayo Clinic is distributing nearly 90,000 bottles of drinking water and is using outside sources for its kitchens until the water is determined to be safe.

In addition, officials said the water is safe to use for hand washing but should be followed by hand sanitizer as a preliminary measure.

The discoloration began Monday and continued for more than 24 hours despite staff efforts to flush the system and replace water valves. The cause of the sediment is still under investigation.