Cilla Carden, who lives in Perth, the capital of Western Australia, says her neighbors next door use a barbecue so often to cook fish that it causes her to stay inside.

PERTH, Australia - An Australian vegan woman was so furious that she could smell her neighbors' barbecue from their backyard, she took her "vegan beef" to the state's highest court.

Cilla Carden, who lives in Perth, the capital of Western Australia, says her neighbors next door use a barbecue so often to cook fish that it causes her to stay inside.

"They've put it so you smell fish, all I smell is fish," Carden told 9News. "I can't enjoy my backyard, I can't go out there." 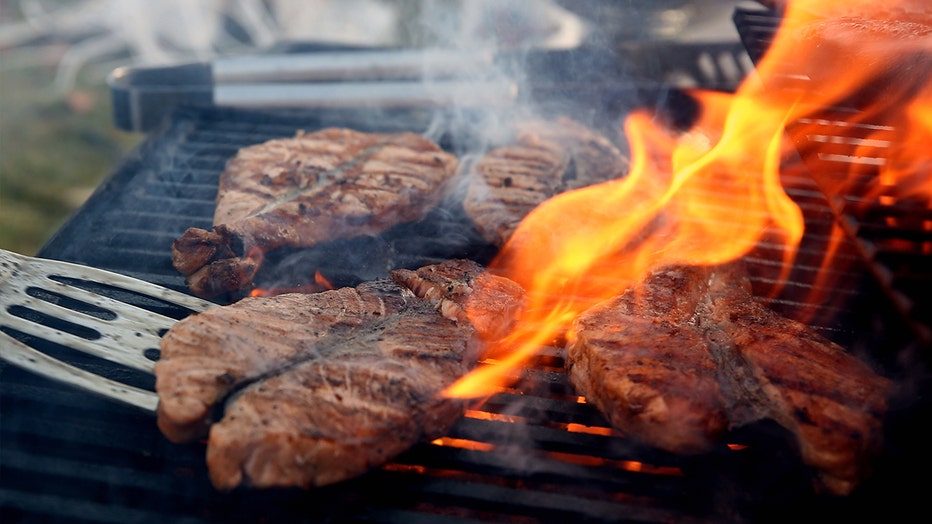 FILE: Salmon steaks being grilled over an open flame. (Photo by Yegor AleyevTASS via Getty Images)

The woman also said her neighbors' cigarette smoke drifts into her yard, and complained she can't stand the sound of children playing basketball nearby.

Carden claims it's all "deliberate" — that her two neighbors are doing this to her on purpose.

"It's been devastating, it's been turmoil, it's been unrest, I haven't been able to sleep," she said.

One of the neighbors told the news outlet he wanted to remain on good terms with Carden, and said they had removed the barbecue from his backyard and told his children to stop playing basketball.

"Ms. Carden's demands were proven to be not reasonable and indeed were to the detriment of the other owners' ability to enjoy their lots in a reasonable and acceptable manner," the other neighbor said.

Carden took the situation to Western Australia's Supreme Court — which sided with her neighbors and reportedly dismissed her case.

Her request to appeal the decision was refused by officials, but Carden said she will continue the battle.