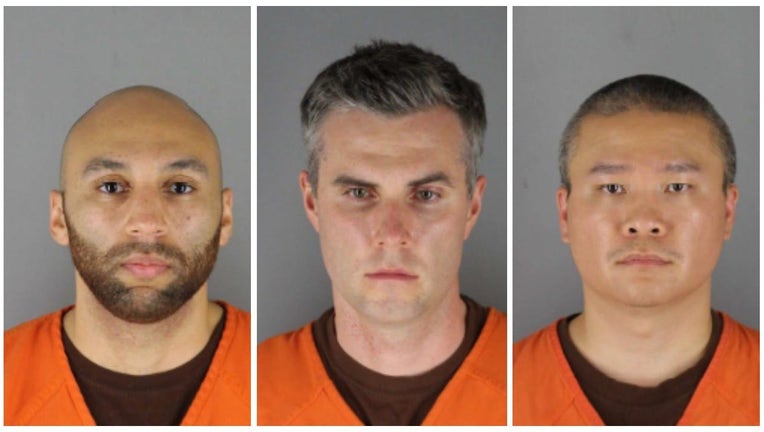 MINNEAPOLIS (FOX 9) - The defense teams for three of the fired Minneapolis police officers charged in connection to George Floyd's death are calling for all charges to be dismissed, alleging a recent leak to the media will impact the jury.

Monday, Thao's attorney filed a motion for all charges to be dismissed and for the supervising prosecuting attorneys; Minnesota Attorney General Keith Ellison, Matthew Frank and Neal Katyal; to be sanctioned.

The filing from Thao's lawyers claimed the state "directly or indirectly" leaked the information.

In a statement in response to the motion, Ellison called it a "convoluted conspiracy theory."

On Tuesday, Thomas Plunkett, an attorney representing Kueng filed a similar motion. In addition to concern over the alleged leak, Plunkett also accused the three supervising prosecuting attorneys of "prosecutorial misconduct" due to delays in evidence disclosure.

Chauvin's trial is set to begin on March 8. Thao, Kueng and Lane will be tried together in August.