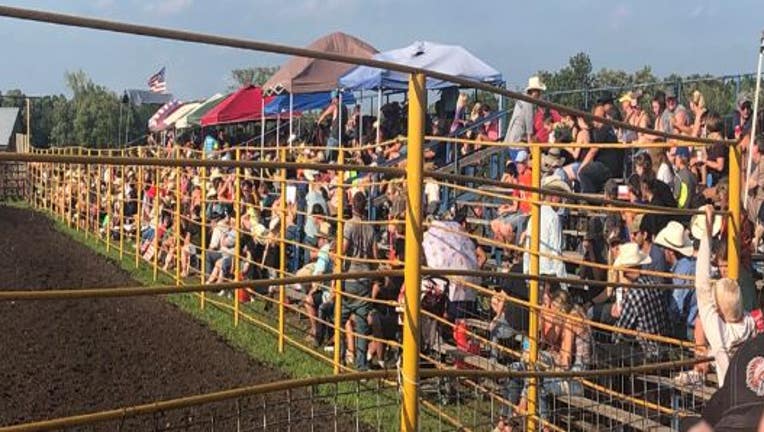 EFFIE, Minn. (FOX 9) - Attorney General Keith Ellison has brought an enforcement action against a rodeo in Effie, Minnesota after it allowed thousands of people to attend in defiance of COVID-19 safety precautions.

State health officials said Friday at least one person who attended the North Star Stampede tested positive for the coronavirus and was infectious during the event. According to the Minnesota Department of Health, the person attended the rodeo from July 23 through July 26 and became ill on July 27. 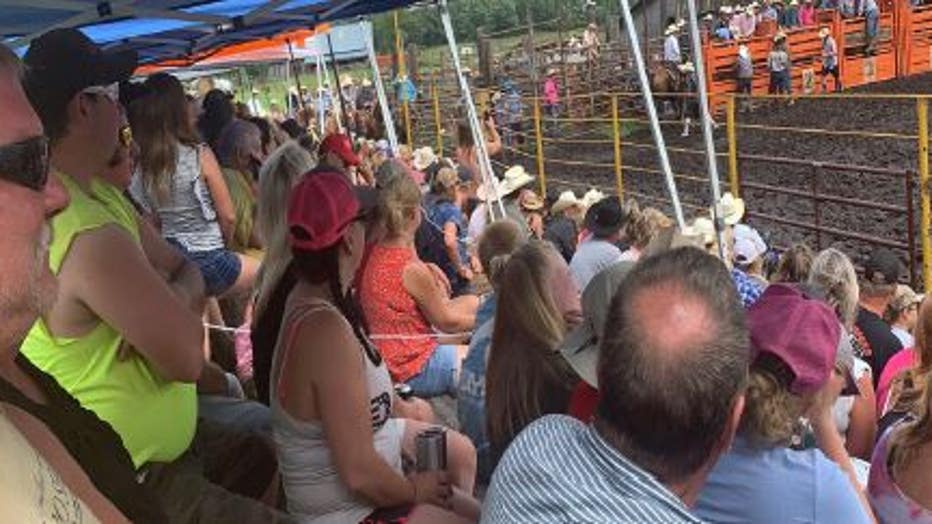 Health Commissioner Jan Malcolm said anyone who attended the event should consider themselves potentially exposed to the virus and should monitor themselves for symptoms. She is also encouraging attendees to limit public interactions and activities for the next 14 days.

“We just want to get the word out right now, given the number of people that were at that event,” Malcolm said at a news conference Friday afternoon.

Health officials said no other illnesses connected with this event have been detected yet, but the incubation period for COVID-19 can be as long as 14 days. 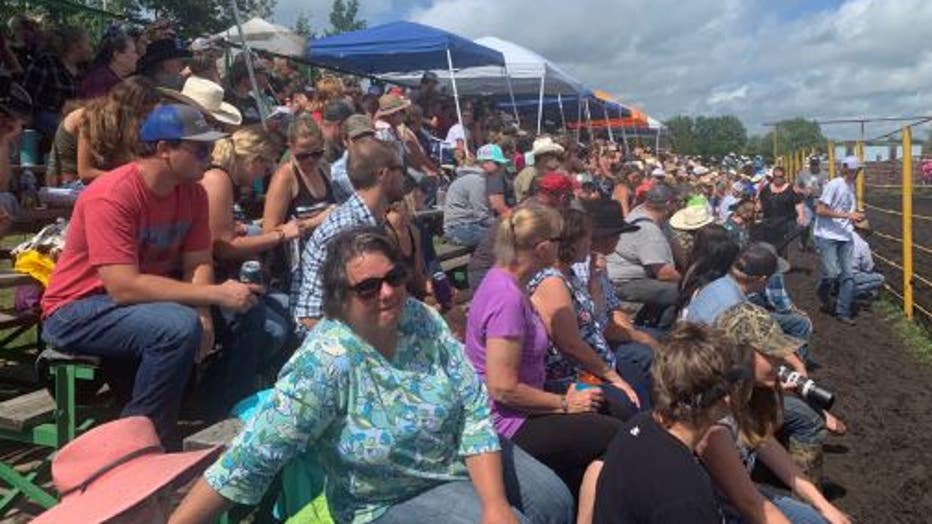 According to a news release, Ellison brought enforcement action against North Star Ranch, LLC, the company that put on the North Star Stampede, saying the company “carelessly allowed large crowds to attend its annual three-day rodeo without taking the required precautions against the spread of COVID-19.”

The attorney general said North Star Ranch’s violations are “even more disturbing” because someone who already had COVID-19 attended the rodeo. 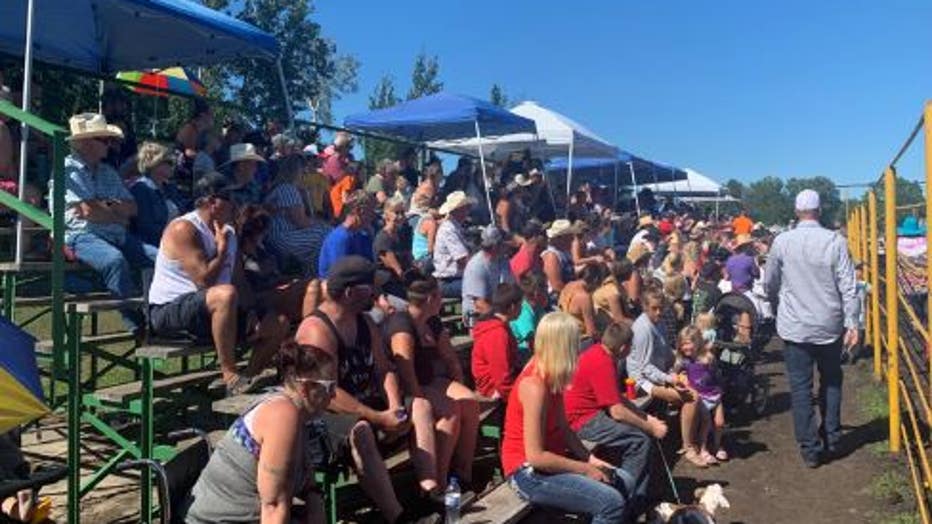 According to the news release, a representative from the Attorney General’s Office and the Minnesota Department Health spoke with the owner of North Star Ranch a few days prior to the rodeo to confirm the company had implemented and would follow safety precautions during the annual rodeo. During the phone call, the owner of the ranch reportedly got “agitated” and hung up the phone.

The attorney general’s office says following the phone call, the owner of the ranch posted to the rodeo’s Facebook page that “The North Star Stampede will take place with no spectators. If people would like to come and protest against this ridiculous government overreach, feel free to do so, I will not stand in the way of people’s ‘Right to Assemble’.”

The following weekend, attendees were allowed to sit in the bleachers to watch the rodeo competitions and the rodeo accepted “donations” and sold programs, the attorney general’s office said.

Once it accepted people inside, the rodeo accepted “donations” and sold programs to attendees listing the rodeo’s events.

“Stopping the spread of COVID-19 is everyone’s responsibility,” Ellison said in a statement.

This is the first enforcement action Ellison has brought against an entertainment venue to enforce the governor’s COVID-19 restrictions, which limit large public gatherings as well as the capacity for outdoor entertainment venues to a maximum of 250 people.

His office is seeking civil penalties of up to $25,000 per “violation, restitution, disgorgement and/or damages to the State as well as the [attorney general’s office’s] costs and fees and other equitable relief.”