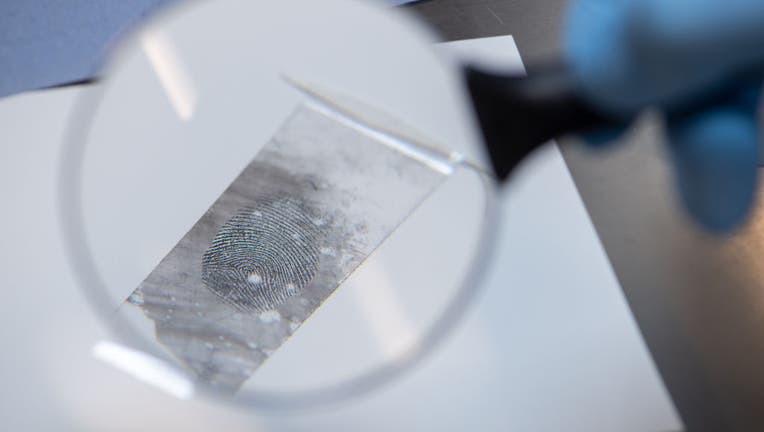 (FOX 9) - A Wisconsin sheriff's office said an arrest has been made in the 1988 unsolved sexual assault and killing of Betty Rolf.

Gene Clarence Meyer, 66, was charged on Tuesday with first-degree intentional homicide and first-degree sexual assault for the death of Rolf decades ago, according to Wisconsin court records.

Meyers, who used to live in Valders, Wisconsin, but is a current resident of Eatonville, Washington, was arrested on Wednesday near Tacoma and is being held in Pierce County Jail. He is waiting to be extradited to Wisconsin, according to the Outagamie County Sheriff’s Office.

The case has remained unsolved since Nov. 7, 1988, when police discovered Rolf’s body underneath a bridge on West Spencer Street just outside the city limits of Appleton, about 32 miles southwest of Green Bay.

Police said she was nude from the waist down with clothes lying next to her body. She had trauma to her head, face and both of her knees. The medical examiner determined she had been beaten, strangled, and sexually assaulted and ruled her death as a homicide, according to charging documents obtained by FOX 11.

During the autopsy, the medical examiner took swabs from Rolf, but at the time, Wisconsin Crime Lab did not have the ability to test DNA. However, 12 years later, the lab tested the evidence and discovered a DNA profile for an unknown man and entered it into CODIS.

In February 2019, investigators began a "familial DNA search" in the case by using special software to check the DNA of potential close biological relatives to the profile in CODIS, according to the complaint.

Police determined the DNA match was either from Meyer or his brother. Investigators spoke with the brother, and he gave a DNA sample which ruled him out as a suspect, according to the complaint.

Wisconsin police requested help from FBI agents in Washington to track down Meyer for a DNA swab. The agents took swabs from Myer's truck door handle and sent the samples to the Wisconsin Crime Lab for analysis in November 2022.

The lab compared the sample from the truck to the swab obtained during the autopsy and determined it was a match, according to court documents.

Meyer was arrested on Wednesday and is currently in custody at the Pierce County Jail in Washington.