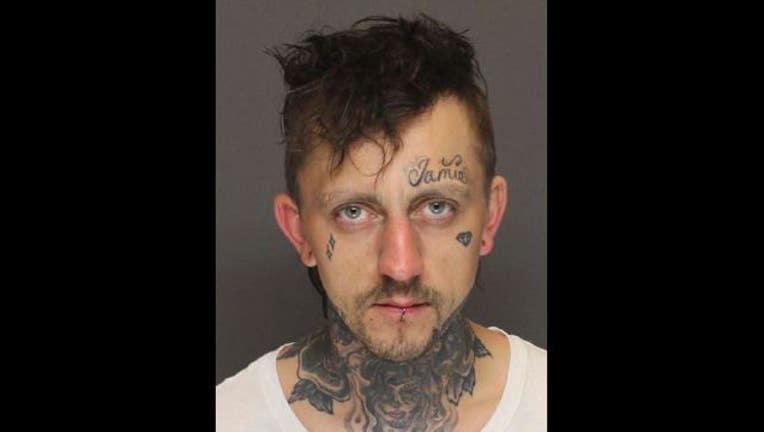 APPLE VALLEY, Minn. (KMSP) - An Apple Valley man’s charges were upgraded Thursday after an incident earlier this month in which he allegedly injured his 13-day-old son who died days later.

Dakota County Attorney James Backstrom announced Thursday that Michael Anthony Herkal, 32, of Apple Valley, has now been charged with three counts of murder in the second degree in connection with the death of his son, Anthony Herkal on Aug. 12.

Originally, Herkal was charged with assault in the first degree and malicious punishment of a child prior to his son’s death.

According to the criminal complaint, authorities were dispatched to a home in Apple Valley on a report of an infant not breathing. Herkal was at home watching his baby and 2-year-old son at the time.

When officers arrived, they found the infant lying on the floor in front of the couch. They noticed the child’s lips were blue and his extremities were beginning to turn purple at the ends. Unable to detect a pulse, officers began chest compressions. It was then that they noticed bruises on the child.

Paramedics arrived and the child was transported to the hospital because he was unable to breathe on his own and it was determined he had a skull fracture and blood on his brain.

According to the complaint, Herkal initially told officers that the two-year-old child pulled the infant off the bed and that he later noticed the infant was "gurgling and changing color."

When authorities interviewed the child's mother, she said the two had an argument earlier that day and that he later sent her a text message saying the baby wouldn't stop crying and that they needed her.

Herkal later told police that when he was changing the baby's diaper, the child was kicking so he squeezed his body. He also said that during the diaper-changing process, the baby fell out of his hands and onto a coffee table.

The baby has been diagnosed with a diffused brain injury as a result of trauma to his head coupled with prolonged lack of oxygen. The baby was only breathing with assistance and died days later.