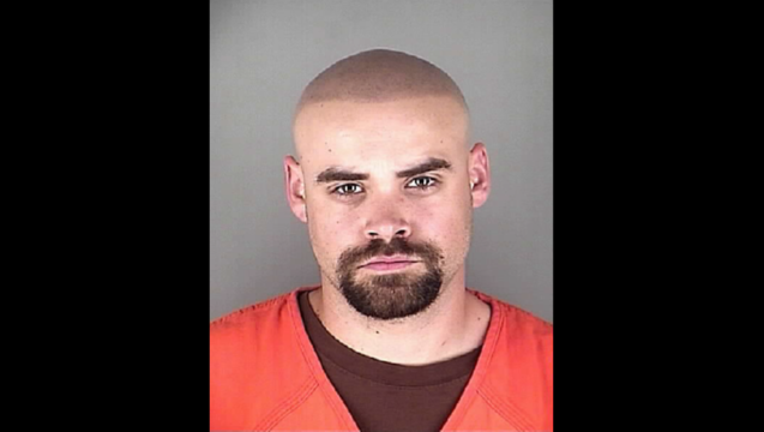 MINNEAPOLIS (KMSP) - Anthony Sawina was found guilty of all charges for shooting at a group of Somali men last June in Dinkytown, according to a release.

Sentencing is not scheduled until June 12, but prosecutors say they will be asking for more than 20 years in prison, officials said.

“We are very pleased with the verdict,” Hennepin County Attorney Mike Freeman said. “His conduct was reprehensible and shocking.”

The late-night shooting, which happened June 29, 2016, started with what witnesses described as anti-Muslim rhetoric. Officials said at the time a group of men, including Sawina, were leaving a bar in Dinkytown when they came across five Somali men dressed in traditional robes who were on their way to a mosque to pray as a part of Ramadan, the Islamic holy month.

As the Somali men were leaving in their car, someone shouted "F--- Muslims," according to the release. The subsequent exchange resulted in Sawina drawing a gun and pointing it at the car, shooting several bullets through an open car door.

Two men in the backseat were hit in the legs, ultimately driving away from Sawina and checking themselves into the hospital, officials said.

“The evidence showed he escalated a situation that already was volatile,” said Assistant Hennepin County Attorney Patrick Lofton, who tried the case. “It was important that every witness painted a full version of what happened."