In July, FOX 9 meteorologist Keith Marler revealed he's been dealing with issues in his inner-ear, causing vertigo and other problems. It's been a slow recovery, but Keith is keeping friends and fans updated on his progress. Here's the latest upate from Keith, in his own words. 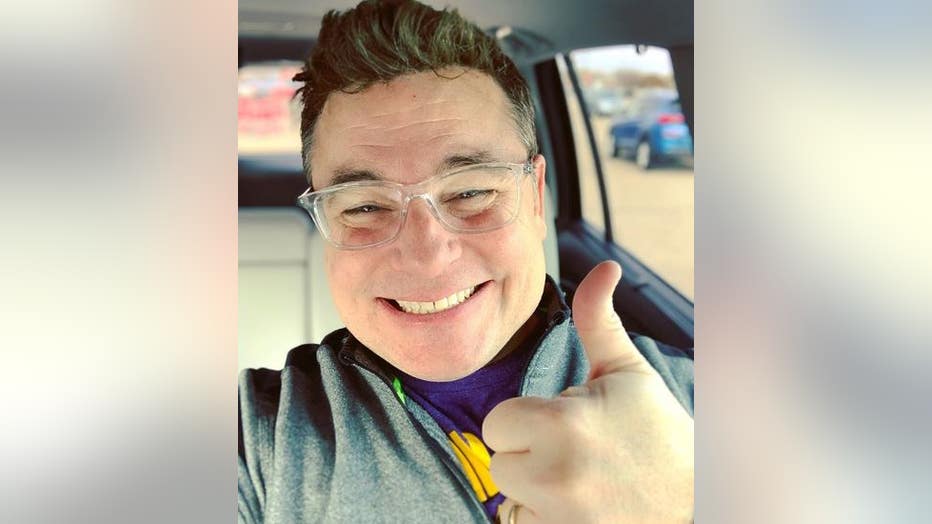 Soon! Such a happy and vague little 4-letter word. It’s a word I’ve been using since August in relation to when I’d be back to being the “normal(?!) me”.

But even as the days turned into weeks and weeks turned into months, the word “SOON” kept its optimistic feel...a complete healing and a return to work were always just around the corner. But I discovered that the pathway to health wasn’t a straight line...and my pace along that path was more of a slow and meandering mosey...always ambling along in roughly the right direction, but with occasional slow downs, side-trips, and even a couple of frustrating backtracks.

But “SOON” has now become a bit more concrete...SOON” now has a rough date on a calendar...a green circle around a week in middish November...a red-marked note that says in Susan’s perfect teacher-handwriting “YEAH!” with a giant heart and a winking-smiley face!

As folks keep telling me “Keith you can’t expect to run a marathon as soon as you remove the cast off a broken leg!”, I realized I’d have to phase-in to work in a measured way - it’ll take a little time to let my ole healing noggin get back up-to-speed on the “marathon” of shows that I love so much.

But I’m excited...I can’t wait to get back to “normal” and seeing my friends and co-workers and engaging and interacting with all of YOU! Thanks to all of YOU for all of the emails, tweets, posts, DMs, and messages - Every single one of them has helped me in this weird little neurological adventure!