White Claw has become so wildly popular that the company reportedly can’t keep it stocked on store shelves.

CHICAGO - White Claw has become so wildly popular that the company reportedly can’t keep it stocked on store shelves.

The hard seltzer is apparently facing shortages at stores across the United States, according to Business Insider.

"We are working around the clock to increase supply given the rapid growth in consumer demand," Sanjiv Gajiwala, the senior vice president of marketing at White Claw, said in a statement to Business Insider. "In the meantime, we have been allocating product to our distributor partners to keep all markets in stock the best we can and will continue to do so until we get back to our normal safety stock position." 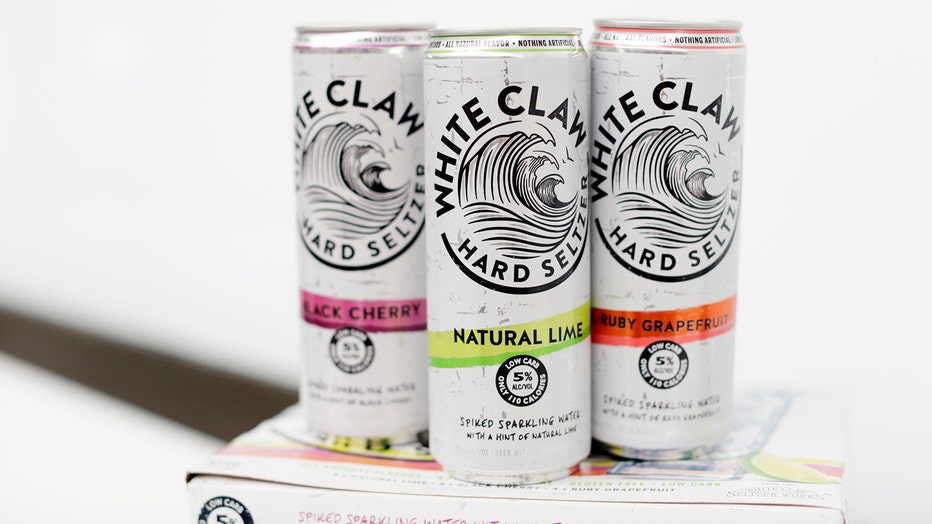 White Claw, the unofficial drink of summer 2019, has reportedly seen triple-digit sales growth in the past year.

The drink was introduced by Mark Anthony Brands, the maker of Mike's Hard Lemonade, in 2016 and boasts only 100 calories and 2 carbs per 12-ounce can.

Many fans of the drink have recently complained of shortages on social media throughout the country — with some calling it a “White Claw drought.”

"In a weekend we go through over 100 cases of White Claw's variety pack," Olivia Atkinson, the owner of Montauk Beer and Soda in Montauk, New York, told Business Insider. "Since we don't have it, that's 100 cases we didn't sell."

An exact timeline on when production and inventory levels were expected to normalize remained unclear.