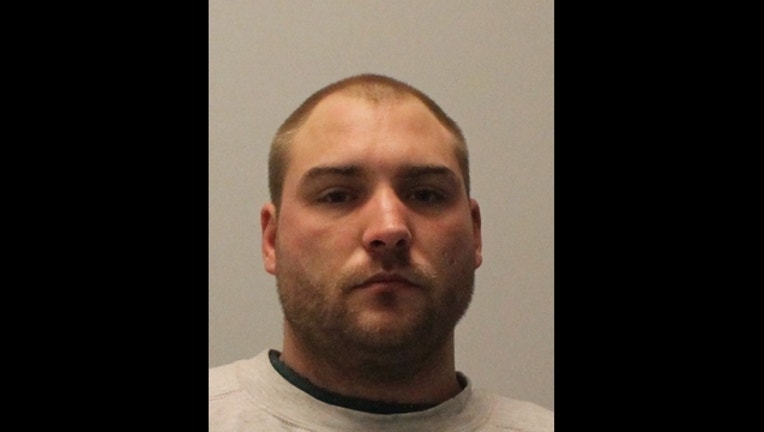 LAKEVILLE, Minn. (KMSP) - A Lakeville, Minn. man is being charged with attempted murder after trying to commit suicide by carbon monoxide with his two young sons in the car.

Police were called to a house in Lakeville after a family member found Jay Ernst, 27, and his boys, ages 2 and 4, sitting inside of a running car in a closed garage. A hose was connected to the exhaust pipe and routed inside of the car.

Ernst fled before police arrived, triggering an AMBER Alert just before 4:30 a.m. Thursday. The alert was canceled just after 5 a.m. when police stopped Ernst’s car at the bottom of the County Road 42 ramp from Interstate 35.

Ernst was staying with a family member at the time of the incident. The family member told police Ernst had been under a lot of stress recently because his marriage was ending and he was struggling with addiction. She said Ernst had “reached his breaking point.”

The father denied that he wanted to harm himself or put his children’s lives in jeopardy, however, journal entries found on his phone indicted he may have been planning to end his and the children’s lives. He claimed the whole scenario was his way of crying out for help to address his addiction issues, according to the criminal complaint.

Ernst is being charged with two counts of first degree attempted murder.

- If possible, do not leave the person alone.
Resources