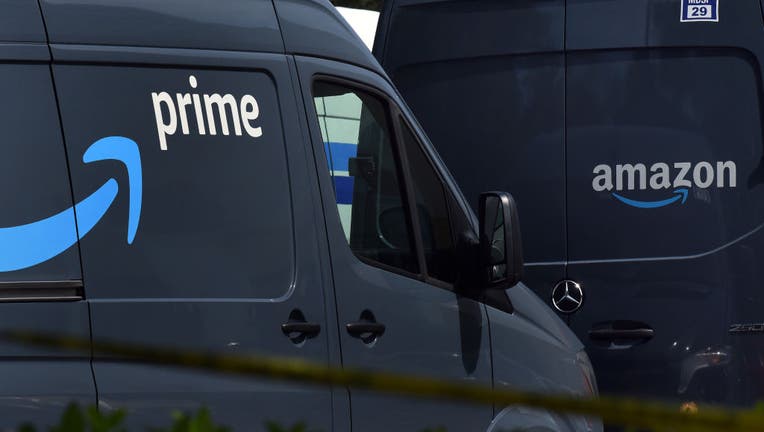 Elder says around 1 p.m., two people confronted an Amazon van driver at 33rd and Sheridan Avenue North in Minneapolis. They displayed a weapon and stole the van. The driver was not injured.

About 45 minutes later, police recovered the van unoccupied near E Franklin Avenue and 25th Avenue South. It’s unclear at this time if anything was stolen from the van. The case remains under investigation.

This incident is the latest in a “sharp increase” in carjackings in Minneapolis, at least anecdotally, according to Elder. Until only recently, Minneapolis police did not have a specific code for carjackings when entering the incidents in the record system. Elder says due to the prevalence in recent weeks, police can now record them as such, so that carjackings can be more easily recorded moving forward.