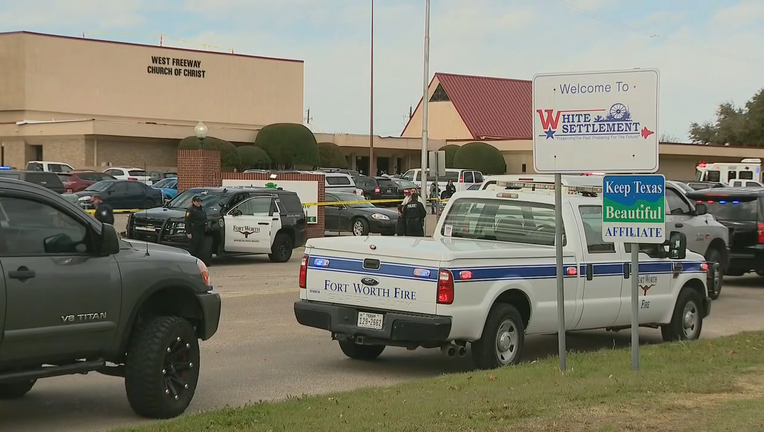 MINNEAPOLIS (FOX 9) - A Minneapolis company that focuses on safety at places of worship is advising churches and synagogues on how to keep their worshipers safe.

Kingswood Security has been around since 2012. The team is made up of former police and other experts who have worked on everything from street gangs to counterterrorism. Now though, they all really focus on keeping churches, synagogues and other places of worship safer.

After recent violence in places of worship, Minneapolis company advises on how to secure churches

A Minneapolis company that focuses on safety at places of worship is advising churches and synagogues on how to keep&nbsp;

When there’s violence at a church or synagogue, like the recent church shooting in Texas, the phone starts ringing at Kingswood Security. Founder Simon Osamoh starts with some reassurance.

But church shootings do happen and, in 2012, Osamoh realized a need.

"So I started off as a law enforcement officer in England investigating organized crime," said Osamoh. "And when I immigrated here to the U.S., I was in charge of counterterrorism at Mall of America and really kind of drifted into what I now consider to be security ministry."

First, he says it’s important to understand that by their very welcoming nature. Churches are more susceptible to crime and other acts of violence.

"The types of programs at churches sort of make them high-risk environments," he explained. "AA clinics, sexual addiction, those that are being rehabilitated from a former life of crime so really what programs you have so that’s what really drives a risk."

Osamoh says there are seven steps to protect your faith community:

Osamoh says everyone can help places of worship stay safe simply by being aware.

Finally, you've no doubt heard the saying "if you see something, say something" at the airport. The same holds true at churches and other non-profits as well.