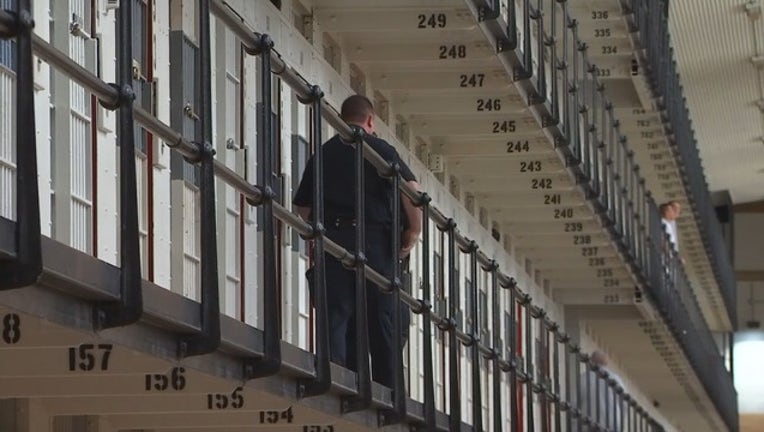 The state will add dozens of new positions over the next four years. Department of Corrections Commissioner Paul Schnell, who had sought 120 new positions, said the extra staffing will help at state prisons at Stillwater, Oak Park Heights and Faribault.

“We wished and we certainly would’ve hoped that 120 would’ve been the number,” Schnell said during an interview at his agency’s headquarters in St. Paul. “This will get us a good start. We will allocate the personnel based upon where the need is greatest.”

The staffing additions are part of several changes included in a corrections budget bill signed by Gov. Tim Walz on Friday. Walz and state lawmakers were forced to balance concerns over prison safety with community outcry over inmate treatment.

In 2018, an inmate attacked Officer Joe Gomm at the Stillwater prison, killing him. Then, Officer Joe Parisi died of a medical emergency suffered after helping another guard who had been attacked.

Under the legislation, staff will need to create a step-down plan for returning the inmate to the general population and ensure mental health support is in place, Schnell said.

“I think [solitary confinement] became a part of the history, and there was a reset,” Schnell said. “And that reset is now being put in place with sound policy and really clear measures so there is accountability on the system.”

For the first time in 16 years, the Corrections Department will get an independent ombudsman to handle complaints from inmates, families and the community. Schnell said he and Walz had both supported the creation of the new position.

Lawmakers did not pass two changes that Schnell had sought, including a reduction of probation sentences and the restoration of voting rights for people upon leaving prison.

Schnell said 25 percent of people in Minnesota prisons are there for technical violations – many for probation violations – and called the current system “not sustainable.”

He and some lawmakers unsuccessfully pushed to lower maximum probation sentences to five to seven years. In some cases, probation can last 40 years currently, Schnell said.

People cannot vote in Minnesota until the completion of their entire sentence, including probation time. The House passed legislation allowing people to vote upon leaving prison, but the Senate opposed the measure.