Family members for the woman say this is the sixth time since March there have been troubles at her home, all possibly done by the same man.

The first act of vandalism happened on the night of March 25th. That’s when Sean Mosely, Frances Mosley’s son, says someone threw a rock at the front window of his mother’s home.

Since then, the vandalism has progressed. Mosley says he believes the same person has come to his mother’s house six times since March and broken several windows on the front, sides and back of the house.

“It’s like they’re targeting us and they’re doing this like purposeful and they have an agenda,” Mosley said.

Mosley installed several cameras, lights and shatter alarms since the vandalism started, but the vandal keeps coming back. 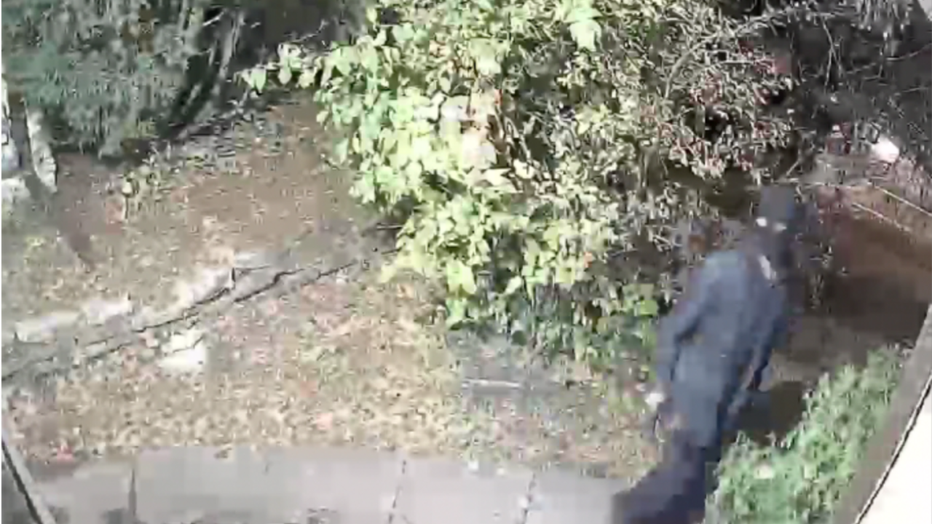 Frances Mosley's family says the 89-year-old Minneapolis woman has been targeted seven times by this masked man, caught on video smashing windows at her home. (Supplied)

Still, the vandalism has continued. Approximately between 10 p.m. and Midnight on the nights of March 25, May 15, May 30, June 8, September 20, and October 16 Frances Mosley’s home has been hit.

“The police said it’s either a vendetta, it’s somebody who’s had a negative interaction,” Mosley said. “Or it’s kind of racial. Because it can only be one of those kinds of things.” 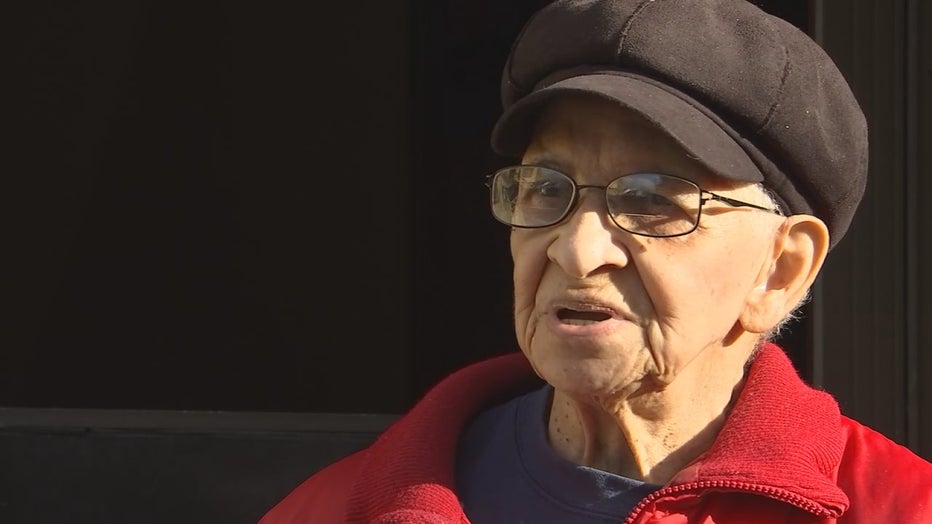 Frances Mosley says she can't figure out why someone is targeting her. (FOX 9)

Frances Mosley agrees she believes she may be getting targeted because of her race.

The damage to Frances Mosley’s home has now cost her and her family more than $2,000. Mosley says finding some of the glass to replace the window has been difficult, so some of Frances Mosley’s windows are still boarded up with plywood.

Mosley says he has reported the vandalism to Minneapolis police on every occasion. Because this is considered a property crime, it is not considered high-priority by MPD.

Mosley says he has filled out information reports and talked to investigators at MPD. A spokesperson for MPD tells us they are investigating. They said reports like Mosley’s are usually forwarded to patrol officers who are asked to be on the lookout for suspicious activity in the area.

Her family has created this flyer with more information: 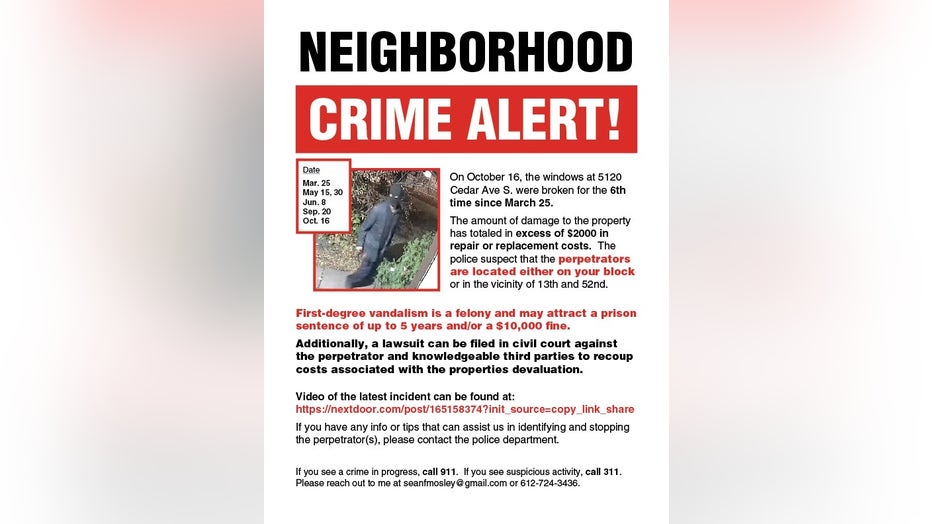 To help Mrs. Mosley pay for the damage she sustained, visit her GoFundMe page.