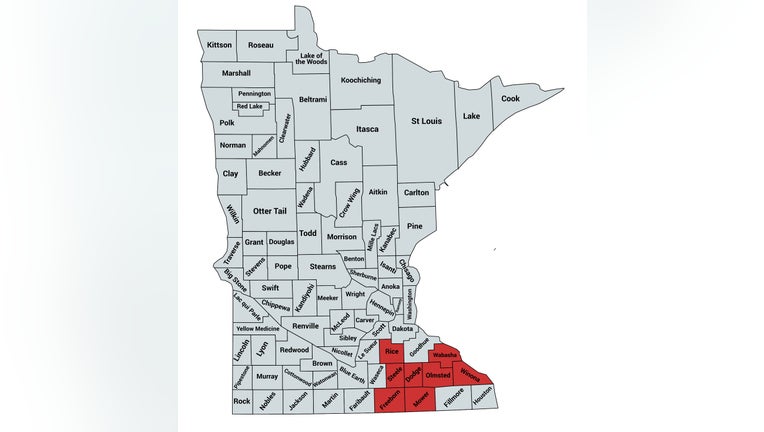 (FOX 9) - Eight southeastern Minnesota counties were without 911 service until it was restored nearly 7 hours later Monday night, according to the state’s emergency communications network.

The state says dispatchers were able to answer calls, but they could not hear anyone speaking on the other line.