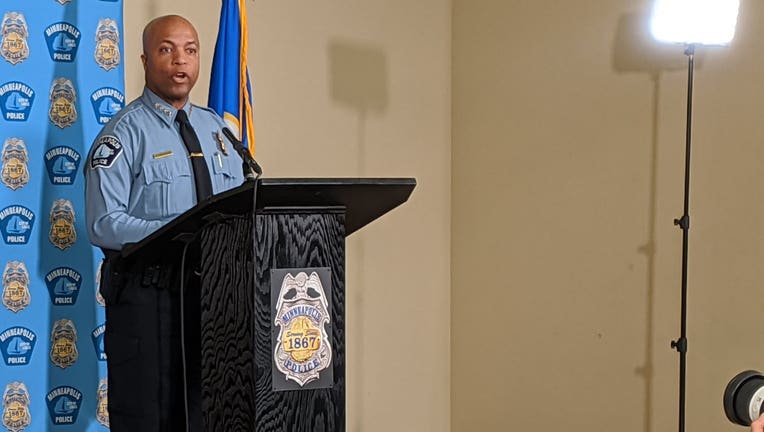 The seven departed employees do not include the four officers fired as a result of Floyd's deadly arrest.

The department said no explanation has been given for each individual’s departure, so it is not clear if the departures are a result of George Floyd's death, the following unrest or the announcement that a majority of the City Council supports disbanding the department.

The department has a total of about 1,100 employees, including 800 police officers.