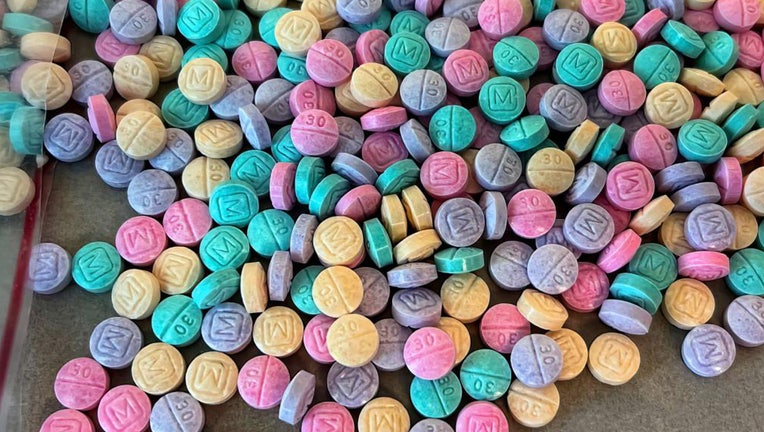 MINNEAPOLIS (FOX 9) - The City of Minneapolis has seen a spike in drug overdoses this month, with three people dying in separate incidents in a span of 24 hours.

The city in a news release on Friday said there have been 55 drug overdoses in Minneapolis in the first seven days of October.

This spike comes amid an increase in overdoses nationwide in recent years, with the city saying so far this year there have been 2,113 overdoses. Preliminary data show from January-August of this year, 108 people in Minneapolis have died because of drug overdoses.

"The upsurge in drug use and overdoses is a public health and public safety concern," the city said in its news release. "The city is increasing awareness efforts of the prevalence of drug abuse through several departments and working with Hennepin County and state partners to connect people who use opioids or their families to prevention and treatment resources."

Two-thirds of more than 108,000 overdose deaths in the U.S. during the 12 months ending in April 2022 involved synthetic opioids, including fentanyl, the Centers for Disease Control and Prevention reported.