According to a release from the MPCA, the districts will receive funding from more than $2.1 million in grants. Through the project, the following five districts will get service from eight new electric school buses:

Some of the newly funded buses have already begun transporting Minnesota students, with the rest expected to be in service by fall of 2022. In addition to the eight school buses, grantees received funding for charging stations.

The MPCA said that the project will support cleaner vehicle technology and reduce harmful air pollution, serving as another important step toward achieving Minnesota’s goal of reducing greenhouse gas (GHG) emissions by 80 percent by 2050. Changing from diesel to all-electric buses can reduce GHG emissions by at least 29 tons per vehicle. In total, awarded grant projects are anticipated to reduce pollution from GHG emissions by 1,120 tons.

The project is also designed to help determine the viability of electric bus technology in Minnesota’s cold climate. During the grant period, grantees will provide the MPCA with quarterly data on bus operation and performance, maintenance, and energy use, among others.

Minnesota is the first state in the Midwest to implement a pilot project that will gather data and information about the buses’ performance and reliability, the MPCA reported. 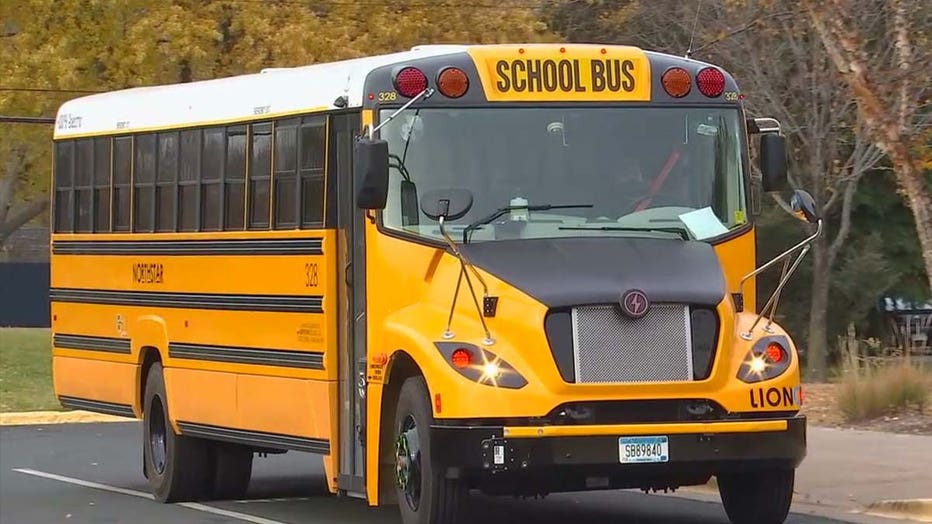