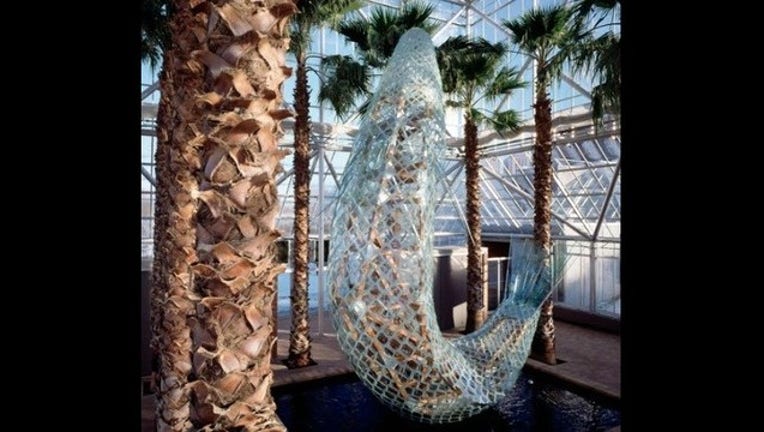 Before you read any further and begin to panic, the Walker Art Center's Spoonbridge and Cherry isn't going anywhere.

Nearly all art in the Garden will be put in storage, but here's where "several of the most beloved sculptures" are going, according to a news release from the Walker:

This marks the largest and most comprehensive work on the Garden since it opened in 1988 and will require its closure for up to a year and a half beginning in the fall of 2015.

The Minneapolis Park and Recreation Board received $8.5 million in public bonding to fund the reconstruction, which includes replacing the irrigation system, walkways and trees.

Note: You should still plan a visit to see the Spoonbridge and Cherry, because it's going to be covered up during the reconstruction.