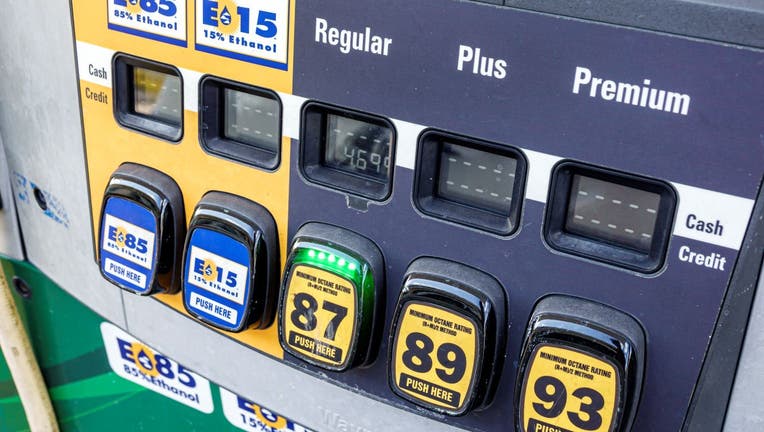 The Minnesota Department of Agriculture grant from the Agricultural Growth, Research, and Innovation (AGRI) Biofuels Infrastructure Grant Program will award more than $6.4 million to 44 service stations to offset the cost to upgrade equipment, so they're compatible with motor fuel with higher blends of ethanol. This will allow the gas stations to offer Unleaded 88/E15, which is a fuel containing a 15% blend of ethanol and other higher blends.

"These grants help the local economy by giving drivers more economical options at the gas pump and increasing access to homegrown fuel that comes from Minnesota farmers," Agriculture Commissioner Thom Petersen said in a news release on Friday. "We’re also helping our environment when we increase the use of ethanol blends that burn cleaner than fossil fuels. Thanks to the Minnesota Legislature and Minnesota Corn, we can invest in these projects that benefit all Minnesotans."

Is Unleaded 88 safe for my vehicle?

All cars, trucks and SUVs from 2001 or newer can use Unleaded 88 fuel, according to the U.S. Environmental Protection Agency.

Funding for the Biofuels Infrastructure Grant Program was made available by the Minnesota Legislature, which appropriated money for the Minnesota Department of Agriculture's AGRI Program. An additional $1 million in funding for this grant program was provided by Minnesota Corn.

"Minnesota Corn is pleased to partner with MDA through this grant program, allowing local fueling stations to expedite upgrading their systems to dispense Unleaded 88. We work to find ways to expand access to Unleaded 88 for drivers across the state, helping Minnesotans save money at the pumps while and reduce emissions through the cleaner-burning fuel," Minnesota Corn Promotion & Research Council Chair Doug Albin said in a statement.