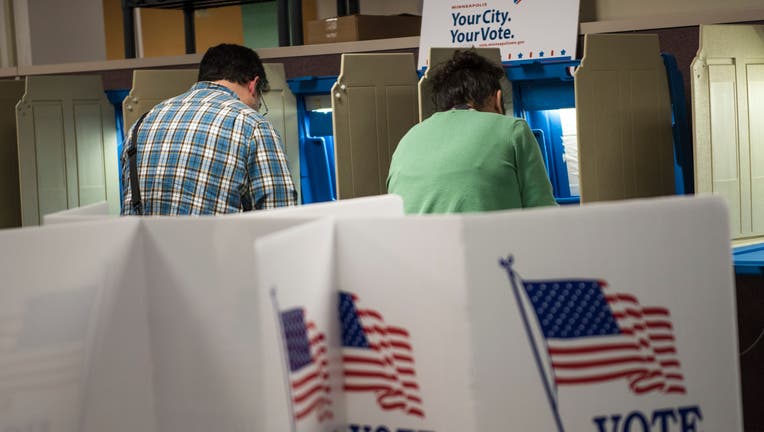 All three were rejected by voters Tuesday night.

In addition, in St. Paul, incumbent Judiciary Chair John Lesch lost his primary to Athena Hollins, who won about 60 percent of the vote.

For a full look at the latest results from the Minnesota legislature races, click here.