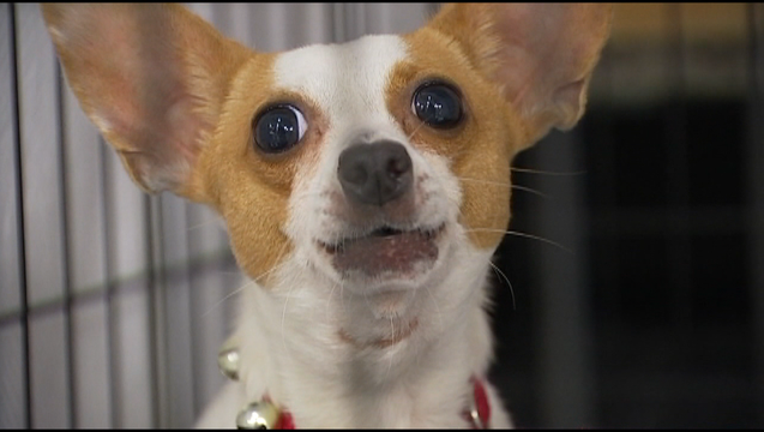 ST. PAUL, Minn. (KMSP) - There have been four confirmed cases of influenza in Minnesota in the last weeks, according to the Minnesota Board of Animal Health. Three cases were reported in Carver County and one case in Kandiyohi County.

Canine influenza is a contagious respiratory disease in dogs caused by Type A influenza virus. There are two different strains of influenza A virus, H3N8 and H3N2, which are currently circulating in dog populations in the United States, according to the Board of Animal Health.

Symptoms of canine influenza in dogs are generally mild and include cough, runny nose and fever, but can occasionally be severe and result in pneumonia or death. Not all dogs that are infected will show symptoms. No human infections with canine influenza have ever been reported.

Dogs can be infected through interactions with other dogs, through sharing water bowls or kennels, and through people who have been in contact with infected dogs. Veterinarians offer a canine influenza vaccine and recommend that social dogs and dogs that visit kennels and grooming facilities be vaccinated against.

The Minnesota Board of Animal Health recorded 13 cases of canine influenza in 2017.