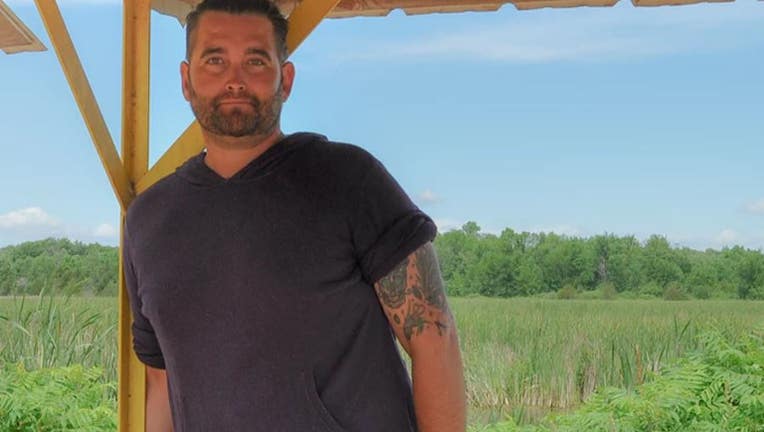 Adam Weeks, a candidate for Minnesota's Second Congressional District, has died, according to the Minnesota Secretary of State. (Weeks for Congress)

(FOX 9) - A candidate for Minnesota’s Second Congressional District seat from the Legal Marijuana Now Party has died, meaning the election will be postponed until February.

“I want to offer condolences to the family and friends of Mr. Weeks,” Simon said in a release. “The loss of any of us is a tragedy, and that’s felt especially in someone who has put his energy into a campaign to serve in public office.”

Democrat Rep. Angie Craig is the incumbent in the Second Congressional District. Her remaining challenger is Republican Tyler Kistner.

Craig does not retain the congressional seat until the special election, a spokeswoman for the Secretary of State confirmed. Instead, the seat will be vacant for more than a month, from the January start of the new term until the February special election.

It is with the deepest regrets and I am sad to inform all of you that US Congressional Minnesota District two candidate Adam Charles Weeks has passed away. As a representative of the Legal Marijuana Now Party, I have no further knowledge about the circumstances surrounding candidates Weeks’ passing.

I do want to say on behalf of all of us at the Legal Marijuana Now Party that in the time that we had Adam as part of the effort we knew a bright hardworking person who was passionate about his cause and trying to make a positive difference in the world. Adam was actively campaigning and preparing to represent his constituents to the US House of Representatives. Our sympathies go out to his close friends and family and we thank Adam in memoriam for his energy and his efforts. We have no further comment at this time but will post future news on our Facebook page LMN.Minnesota.