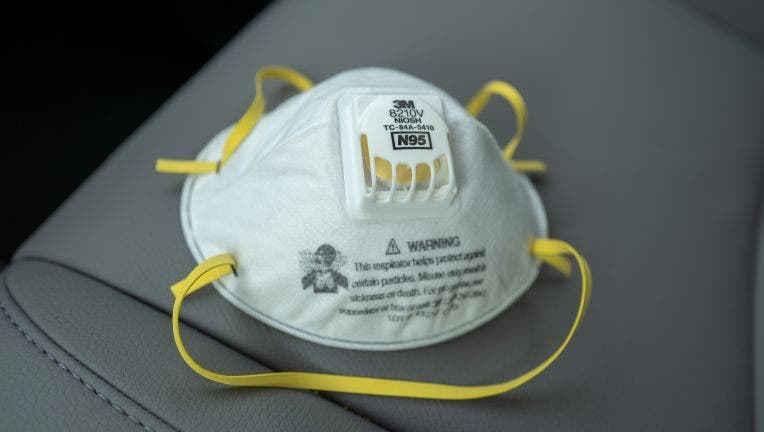 3M says the hospital thought Nationwide was an authorized distributor of the masks but ended up paying 625 percent above 3M's list price for the fakes.

The issue was brought to the attention of hospital officials in December after a nurse raised concerns about the masks not fitting correctly.

HCMC began looking into the issue and, with help from 3M, learned the masks were counterfeits. After concerns were raised, the hospital pulled all the masks from circulation.

3M says it has now taken legal action against Nationwide to prevent the company from selling the masks. Friday, a district court granted an injunction to stop sales from Nationwide.