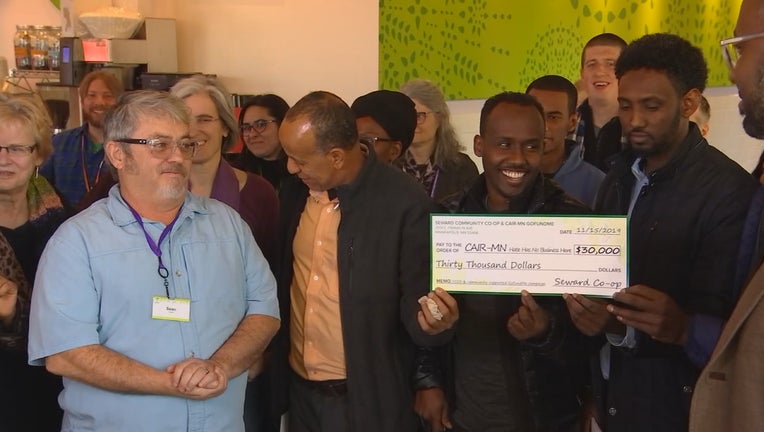 MINNEAPOLIS (FOX 9) - The Seward Neighborhood in Minneapolis proved the power of community by presenting a $30,000 check to local businesses that were vandalized back in September.

“That’s just something we do,” said Angela Conley, the Hennepin County Commissioner.

$30,000 donated to East-African businesses that were vandalized

The Seward Neighborhood in Minneapolis proved the power of community by presenting a $30,000 check to local businesses that were vandalized back in September.&nbsp;

Community members raised the money in less than two months. The donations came after six East-African owned businesses on Franklin Avenue were targeted by a vandal on September 18.

“It hurts because as a new manager, new business owner, you’re already struggling, and then this happens and you have to think, ‘Okay what happens next?’” said Abdirahman Awad of Capitol Café.

Surveillance video shows the suspect, 36-year-old Harlin St. John, throwing an object through window before presumably moving on to the next building. St. John was charged with five counts of damage to property and bias crimes. The incident left the community rattled, but stronger together.

“It cost us some emotion, some physical and some financial pain, but eventually the outcome was better,” said Awad.

Over the course of the last two months, the Seward neighborhood showed how it responds in the face of hate. The Seward Community Co-op “round-up” alone saw more than 54,000 transactions, which resulted in more than $23,000 raised. 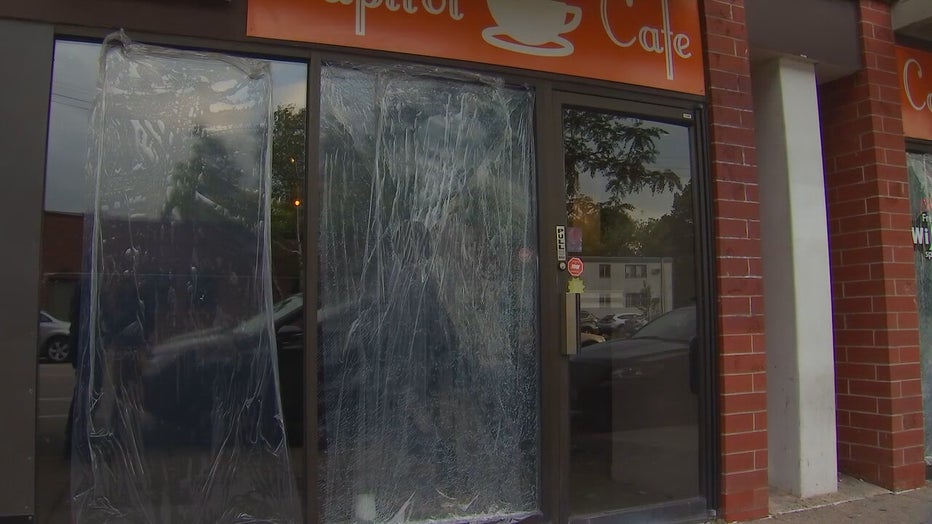 “When this crime happened to our neighbors, it was deeply disturbing to many of us in this community,” said Sean Doyle of the Seward Community Co-op.

By coming together, the Seward community showed it's not focused on dwelling on the past and is instead looking toward the future.