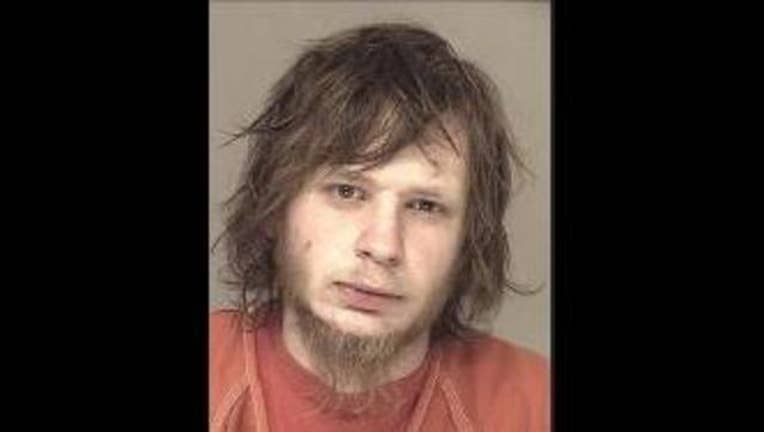 Jessey Johnson, 22, of Deerwood, Minn. was arrested for fleeing police and assaulting officers with his car in Brainerd Tuesday night.

BRAINERD, Minn. (KMSP) - A Deerwood, Minn. man led Minnesota State Patrol and Brainerd police officers on a car chase through the city Tuesday night before striking one of the police cars head-on with his jeep.

According to the Minnesota State Patrol, officers attempted to pull over Jessey Johnson, 22, on MN-210 at 5th Street North in Brainerd, but he failed to stop.

Johnson managed to lose State Patrol officers after a short chase, but was eventually located by Brainerd police. He struck one of the police cars head on with his jeep before he was apprehended.

Johnson was arrested for fleeing police, damage to property, assault on two Brainerd police officers and suspicion of driving under the influence.

No one was injured in the incident.