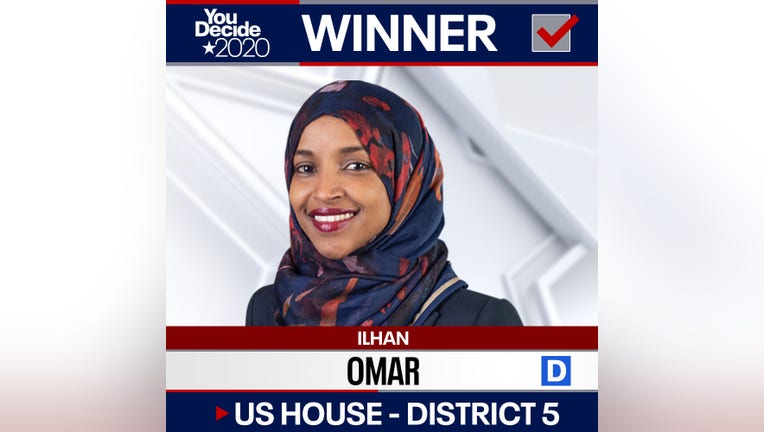 Omar won the district, which includes Anoka, Hennepin and Ramsey counties, soon after the polls closed. The AP called the race around 8:45 p.m. Tuesday night.

Omar secured more than 64 percent of the vote to Johnson's 25 percent with 100 percent of precincts reporting late Tuesday night.

The fifth congressional district is a very safe DFL seat, having been held by Democrats since 1963. In 2018, Omar beat Republican candidate Jennifer Zielinski 78 to 22 percent. 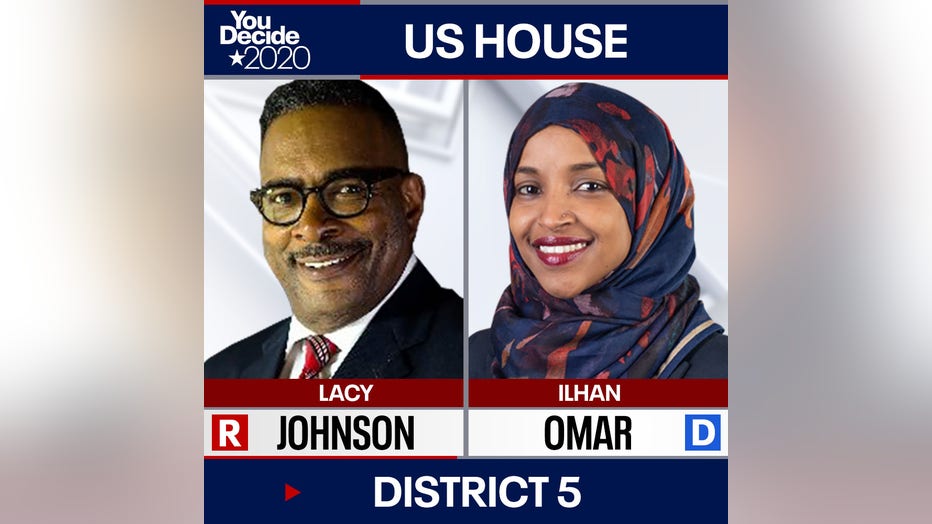 Omar won in 2018, becoming the first Somali-American elected to U.S. Congress. During her term Omar has become a prominent and sometimes polarizing public figure, known informally as a member of “The Squad.” Omar came under fire this year following allegations her campaign paid more than $1 million to her husband’s political consulting firm in 2020. She has said the money largely went to vendors.

Omar is the whip for the Congressional Progressive Caucus and Midwest regional whip for the Democratic Caucus. Before she was a congresswoman, Omar held a seat in the Minnesota House of Representatives.

Lacy Johnson, a north Minneapolis resident, has worked for 40 years in the computer industry and is a businessman and entrepreneur. He also a North High School site council member and a charter school advisory board member.