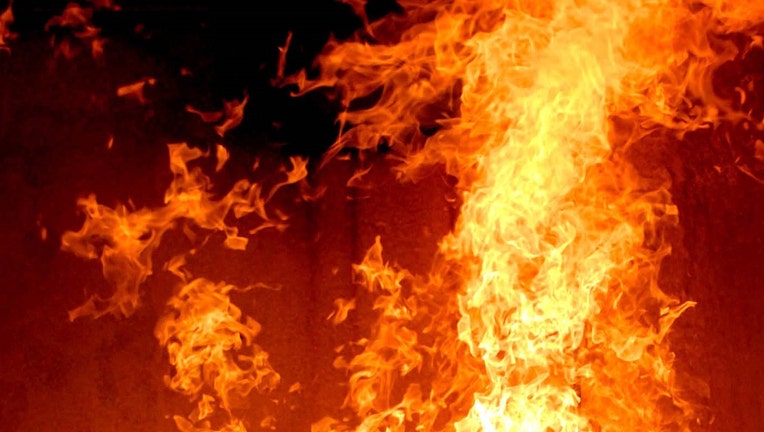 ST. PAUL, Minn. (FOX 9) - Fires in Minnesota have been deadlier this year compared to last year, according to the Minnesota State Fire Marshal.

So far this year, 41 people have died in fires, according to preliminary data. In 2018, there were 37 total fire deaths in Minnesota.

Just before Thanksgiving, five people died in a high-rise apartment building in Minneapolis. Four others were injured.

As temperatures drop, fire officials are reminding people to exercise fire safety, such as not leaving space heaters unattended. They also recommend testing your smoke alarms.