LINO LAKES, Minn. (FOX 9) - Two people had to be rescued after a float plane flipped while trying to take off on Rice Lake in Lino Lakes, Minnesota Wednesday morning.

According to the Anoka County Sheriff’s Office dispatch, the plane tried to take off from the sea plane base on Rice Lake, but it failed and flipped over. 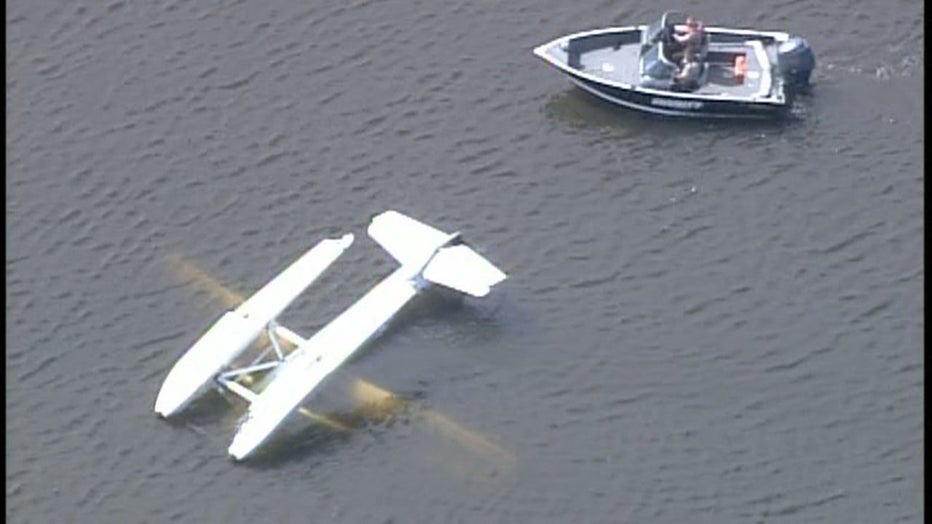 There were two people on board at the time. Nearby boaters picked them up.

The sheriff’s office says both people are okay.