Family and friends are mourning after Joshua Fields died of his injuries weeks after a shooting in Minneapolis.

A man who was shot while sitting in a car in the Stevens Square neighborhood last month died over two weeks later, police said.

The shooting occurred on the 1800 block of Stevens Avenue on Sept. 25 around 4:20 p.m. When officers arrived, they found a man inside a car who had been shot in the neck. He was taken to Hennepin County Medical Center.

The victim, identified as 47-year-old Joshua Fields, died last Wednesday, according to police.

Now, Field’s friend Dan Nixon is struggling to come to terms with the senseless loss. The pair worked together for a short time in the freight industry.

"The first time I met him, I was struggling at work. He pulled over his forklift, hopped off and gave me a hand and introduced himself. We became friends from that point on," Nixon said.

Family and friends said they are distraught that continued gun violence on the streets of Minneapolis have robbed them of a father of six who dabbled in standup comedy.

"Joshua was a beautiful person," his aunt wrote. "He had a good heart. I don’t know why someone would kill my nephew."

His death is being investigated by the homicide and assault units. No arrests have been made.

One of the five men injured in a shooting in Minneapolis’ Ventura Village neighborhood last Thursday has died, according to the Minneapolis Police Department. 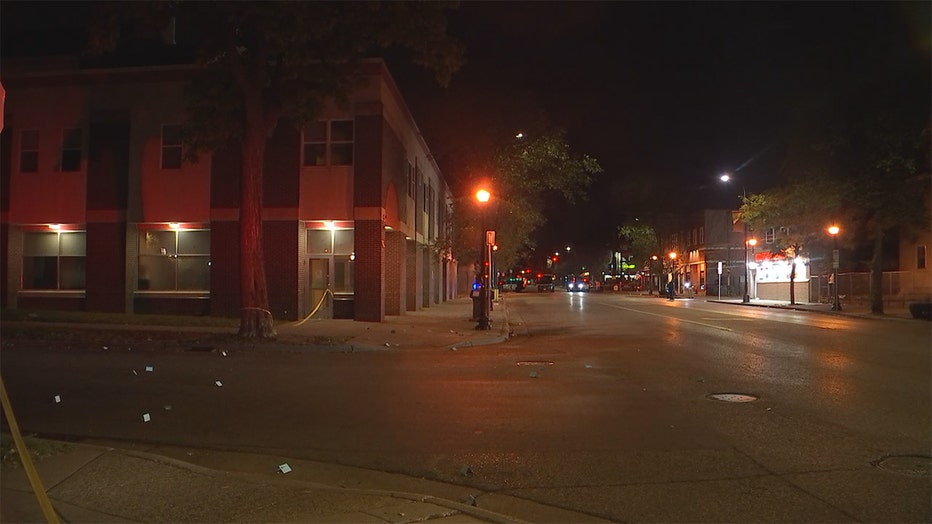 One of the five men injured in a shooting on the 800 block of Franklin Avenue East in Minneapolis’ Ventura Village neighborhood last Thursday has died.  (FOX 9)

The shooting took place on the 800 block of Franklin Street East around 9:45 p.m., according to the Minneapolis Police Department. Officers responded to the scene and located two men who had been shot and transported them to the Hennepin County Medical Center. A third man was grazed by a bullet.

Police were notified on Sunday that one of the five victims in the shooting had died from their injuries. His identity has not been released.

The four other men who were shot sustained non-life-threatening injuries.

The Homicide Unit is investigating the shooting. No arrests have been made.

Anyone with information on either of these shootings is asked to call CrimeStoppers at 1-800-222-TIPS or submit a tip electronically to CrimeStoppersMN.org.