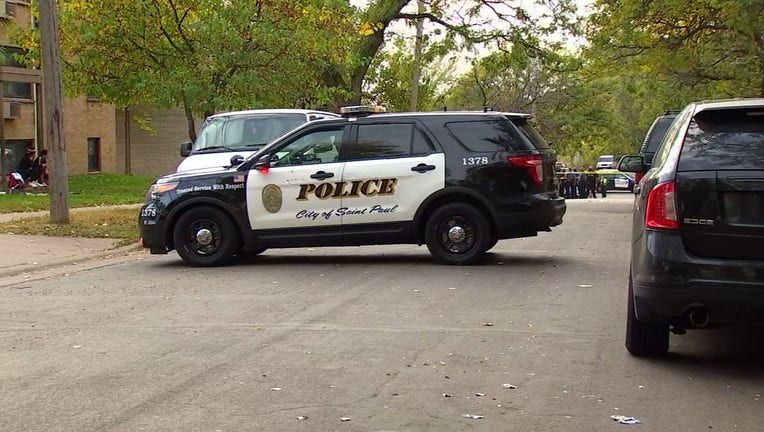 According to police, at about 3:30 p.m., officers were called to 1000 block of York Ave on a report of a shooting.

When they arrived, they found an 18-year-old male with an apparent gunshot wound to the chest. He was transported to the hospital with non-life threatening injuries.

A 17-year-old boy was driven to Regions Hospital in a private vehicle to be treated for an apparent gunshot wound to the arm. His injury is not considered life-threatening.

Officials said another 17-year-old boy involved in the shooting was taken into custody for Aiding an Offender and was placed at the Ramsey County Juvenile Detention Center.

Investigators are trying to determine the circumstances that led to this shooting.