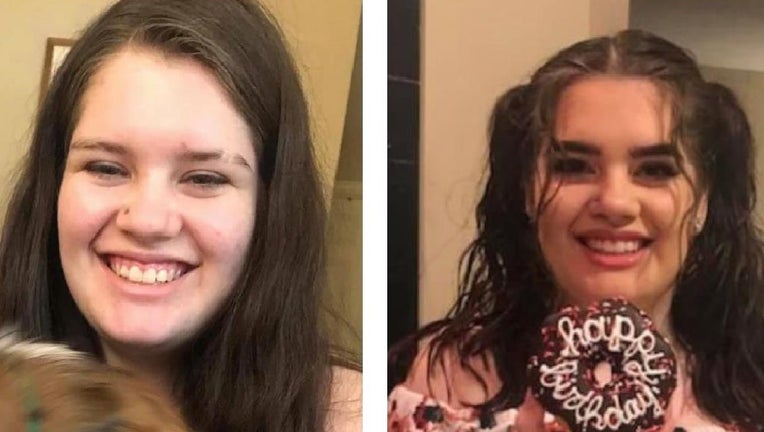 The Ramsey County Sheriff's Office is looking for 17-year-old Arianna Rooney, who has been reported missing.

Arianna Rooney is from White Bear Township, Minnesota. She was last seen wearing a cream-colored shirt with roses on it and green pants.

According to police, Arianna has gone missing in the past, but has stayed in contact with family or friends. This time, she has not reached out to anyone since she went missing. The sheriff's office reported her missing March 30.

She is described as 5 feet 3 inches tall and about 160 pounds. She has brown hair and hazel eyes.