A 13-year-old boy was killed and his mother was injured in a stabbing in rural Minnesota Thursday morning.

OLIVIA, Minn. (FOX 9) - A 13-year-old Isaac Hoff was killed and his mother was injured in a stabbing in rural Minnesota Thursday morning.

Police say they responded to a domestic incident around 5:49 a.m. at an apartment building on the 800 block of Lincoln Avenue in Olivia, Minn. When officers arrived inside the apartment, they found the 13-year-old suffering from a stab wound.

WARNING: The domestic incident details written below are graphic and can be triggering for some readers. Please use your own discretion. 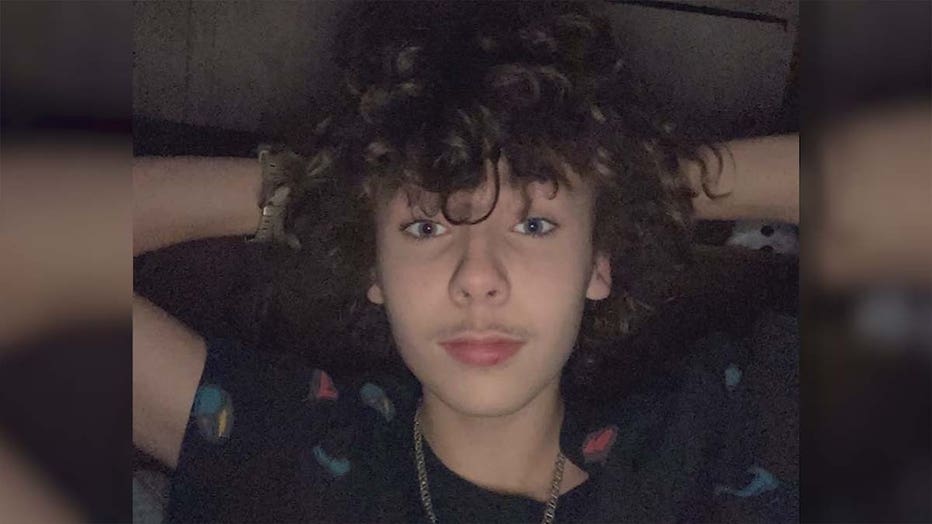 According to charges filed in Renville County Friday, the teen called police and told them he had been stabbed in the chest with a knife. He was taken by ambulance to a nearby hospital where he died from his injuries. Inside the apartment, police also found his mother, who had a laceration to her head and right finger, cut wounds on the palm of her right hand and several deep purple bite marks on her left arm. The mother was taken to the hospital and treated, and is expected to survive her injuries.

The mother told police she had been in a romantic relationship with the man who stabbed her son for about a year, and he had been living with them for the past two weeks.

Houston Allen Morris, age 38 of Olivia, was booked into Renville County Jail after the incident. He was charged with second-degree murder, second-degree assault and attempted murder in connection to the stabbing incident. Morris has been convicted for domestic assault in the past, the charges state.

At the beginning of the month, the mother filed and received an order for protection against Morris for her and her son.

A community is mourning after Isaac Hoff, a 13-year-old, is dead from being stabbed in the chest during an argument between his mother and her live-in boyfriend.