With her rainbow shoes on, 11-year-old Nika Hirsch is a girl on a mission at the Mall of America this Black Friday.

BLOOMINGTON, Minn. (FOX 9) - With her rainbow shoes on, 11-year-old Nika Hirsch is a girl on a mission at the Mall of America this Black Friday.

No, she's not looking for a bargain. She's looking to share and spread kindness by hiding painted rocks, gift cards, and buying ice cream for a whole line of people.

The idea came about five years ago when Nika and her mom, Jana, were chatting about Black Friday, the crowds and the occasional fights over items that come with it.

"She said, 'What if people just did nice things on that day? Wouldn't that make it better?'" said Jana. 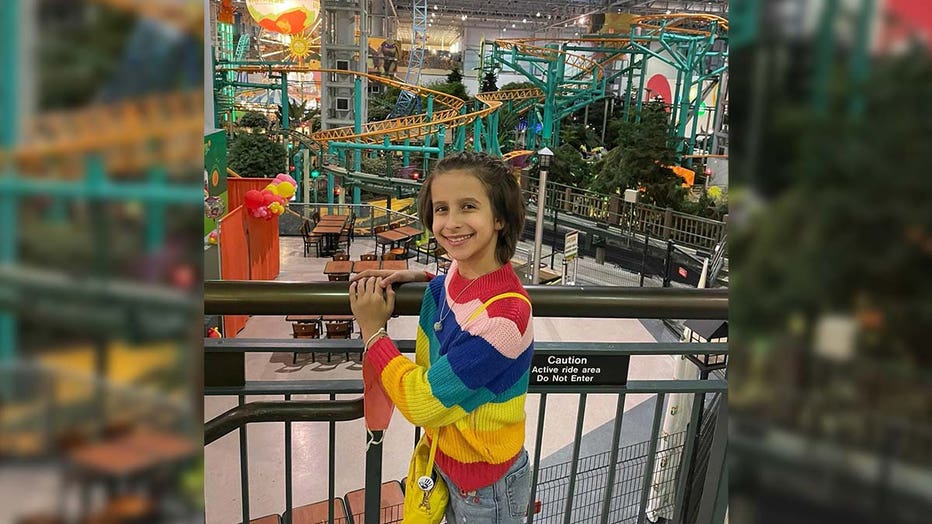 From there, 100 Kind Deeds Day was born. The day starts in Nika's hometown of Northfield, and stretches across the Twin Cities.

"Every year, we donate stuff to the Children's Hospital and walk dogs at the Humane Society," said Nika.

They also became a bonding experience with her dad, Rico, who is watching over this year's events from a different seat. 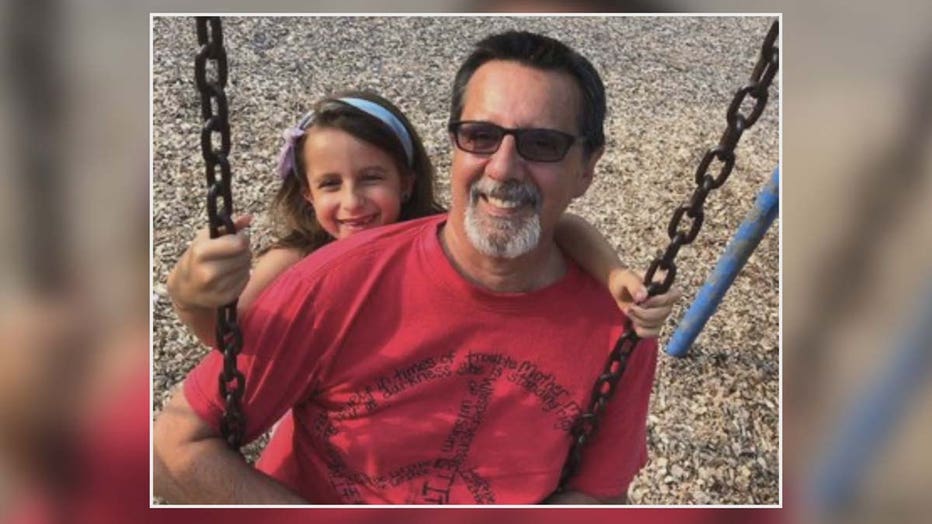 This year, Nika completed 1,000 kind deeds in honor of her dad Rico who died earlier this year. That's ten times more kind deeds than she usually does for the yearly tradition.

This summer, he was diagnosed with glioblastoma, an aggressive brain cancer. He died just four and a half months later.

Canceling was not an option for Nika though. Instead, she decided to double down, going from 100 kind deeds to 1,000 this year. 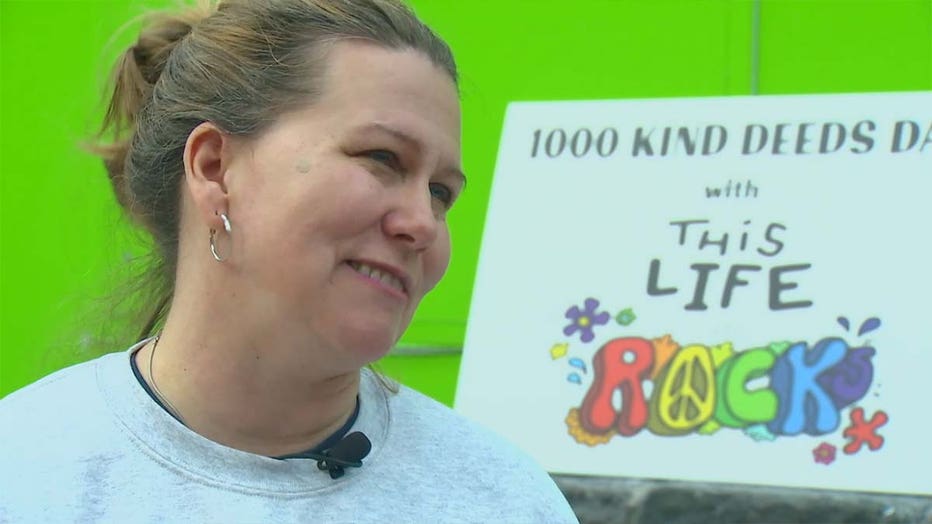 Each small act of kindness has helped them heal and remember the man they loved so much.

"It feels right now. I don't know if it feels sweet yet, but it feels like what we are supposed to be doing," said Jana.

A generous donor has offered to give one dollar for every kind deed done today. The money will go towards cancer research.