MINNEAPOLIS (FOX 9) - The former Hennepin County probation officer charged in connection to the murder of Monique Baugh, the 28-year-old Minneapolis realtor who was shot and killed on New Year’s Eve after she was allegedly abducted from a house showing in Maple Grove, turned herself in to police Tuesday morning.

Authorities released Elsa Segura, 28, of Fridley from custody last week hours before charging her with kidnapping. She is now back in custody in the Hennepin County Jail. 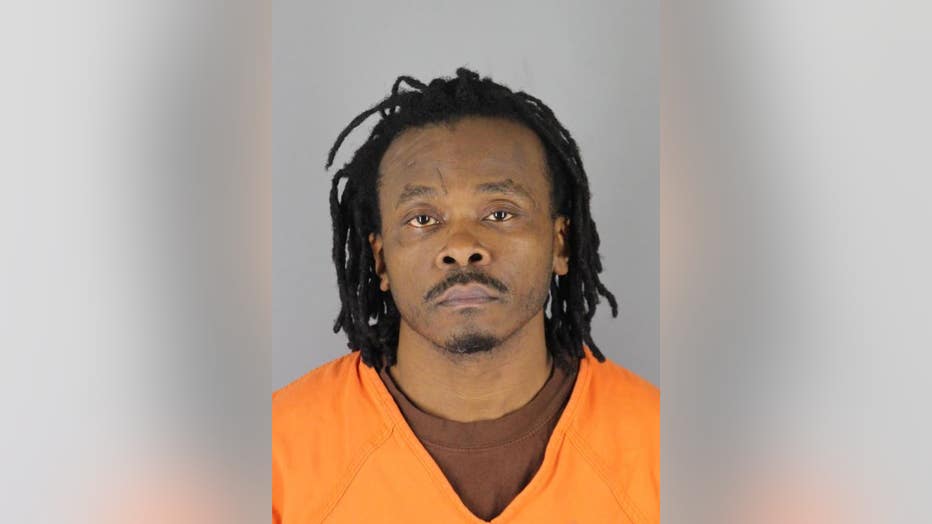 According to a criminal complaint, on Jan. 7, Berry made a phone call to his mother from jail, stating, "The police know who did this, they just want me to tell. Remember this, my name is Cedric Berry, his name is Berry Davis."

Last Thursday, the attorney's office charged Berry Davis, 40, of Brooklyn Park, with second-degree murder and kidnapping in connection with Baugh's murder He is still at large. A warrant has been issued for his arrest. 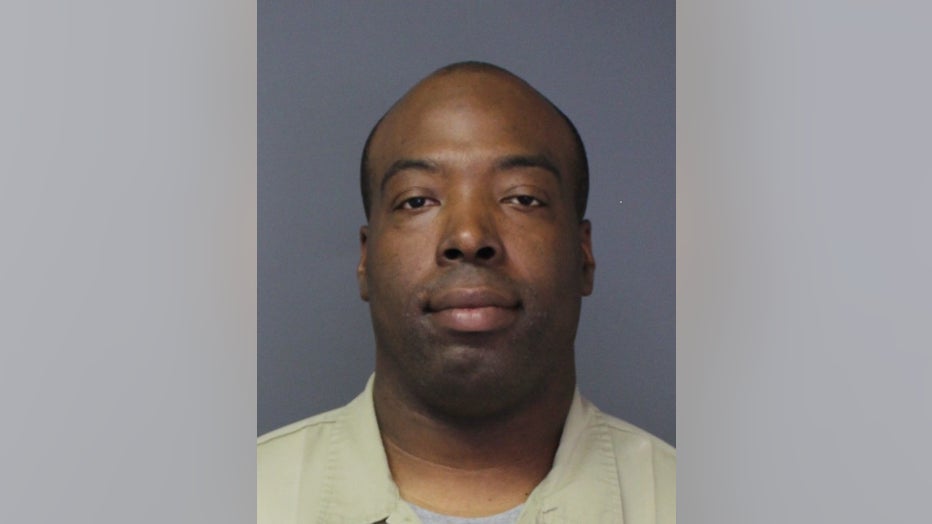 Berry Davis, 40, of Brooklyn Park is charged in connection with the murder of Minneapolis realtor Monique Baugh. He is still at large.  (Minnesota Department of Corrections / FOX 9)

According to the charges, there is a fourth suspect in the case, identified as Segura’s boyfriend, who has not been charged.

The charges allege Segura lured Baugh to the Maple Grove home by calling Baugh’s personal cell phone to set up with a showing. Baugh arrived at the home on Dec. 31 at 3 p.m. for the showing, but was then taken by two men and put into the back of a U-Haul truck. 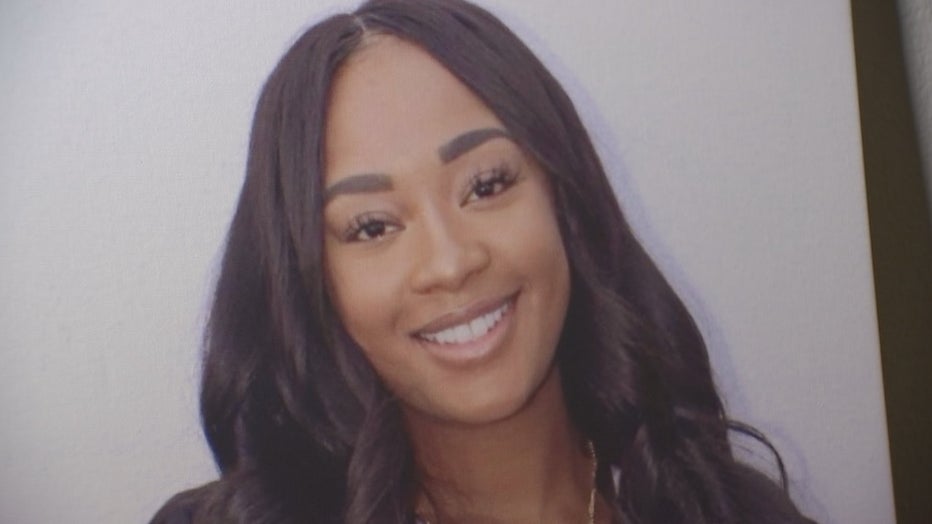 Around 5:45 p.m., a masked gunman, later identified as Berry, used Baugh’s key to enter her home in north Minneapolis. The gunman then shot Baugh’s boyfriend several times and left. The boyfriend was not seriously injured.

About an hour after Berry allegedly shot the boyfriend, police responded to shots fired in the alley in the 1300 block of Russell. There, they found Baugh suffering from multiple gunshot wounds with tape on her wrists. She later died from her injuries.

Segura will make her first court appearance on Wednesday afternoon.