5 injured in wrong-way crash on Hwy. 169 in Brooklyn Park

BROOKLYN PARK, Minn. (FOX 9) - A driver was killed and four people were injured in a wrong-way crash on Highway 169 in Brooklyn Park, Minnesota early Wednesday morning.

According to the Minnesota State Patrol, a 28-year-old Lester Prairie woman was driving a Nissan Altima south in the northbound lanes of Hwy. 169 when she collided with a Chevrolet Impala traveling north. 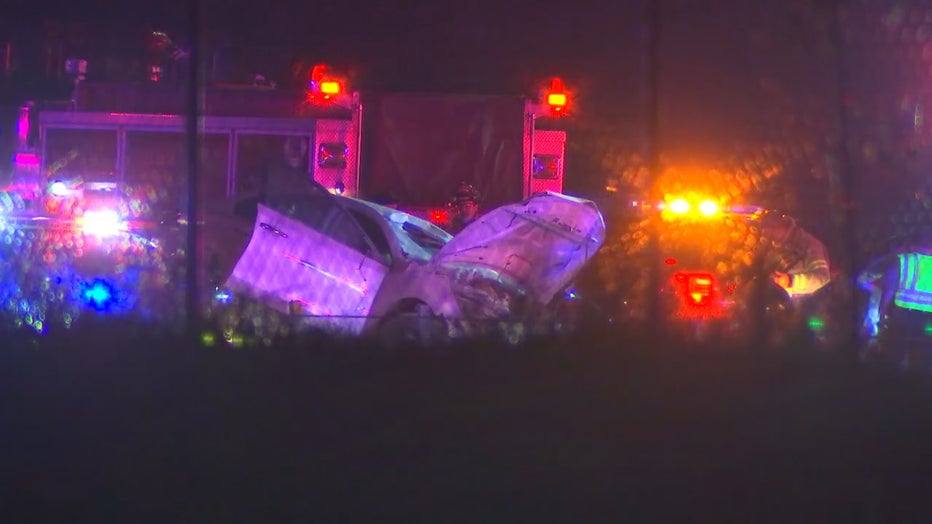 The driver of the Altima suffered non-life threatening injuries as did the three passengers in the Impala--a 21-year-old woman and a 23-year-old man, both from Minneapolis, and a 22-year-old Rush City woman.

The driver of the Impala, identified as Ahmud Quadir Carrington, 22, of Minneapolis, died in the crash.

The northbound lanes of Hwy. 169 were closed for several hours Wednesday morning, but have since reopened.