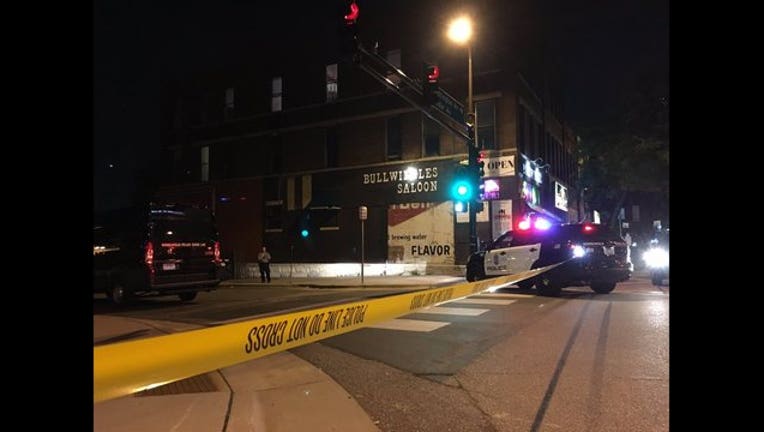 MINNEAPOLIS (KMSP) - One man is dead following an early morning shooting in the Seven Corners area of Minneapolis.

Minneapolis Police say officers working patrol in the area responded to a call of shots fired around 3:15 a.m. Thursday morning, finding a dead adult male when they arrived on the 1400 block of Washington Ave.

Police do not currently have a suspect in custody and are asking anyone with information to come forward.