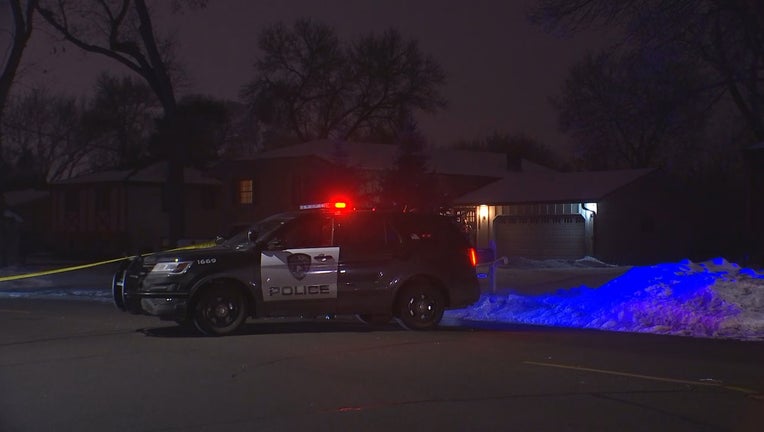 Police say one person is in custody following a deadly shooting on 83rd Avenue N in Brooklyn Park, Minnesota.

MINNEAPOLIS (FOX 9) - A suspect is in custody after a person was found shot to death inside a Brooklyn Park, Minnesota home on Saturday.

Two people were called out of the home and detained. Inside the home, police found the body of a person who had been shot.

Police say they later determined one of the people they had detained was responsible for the shooting. That person is now in custody.

Officers also say they recovered a gun from the scene as the investigation into the death continues. Police did not release a motive for the shooting.