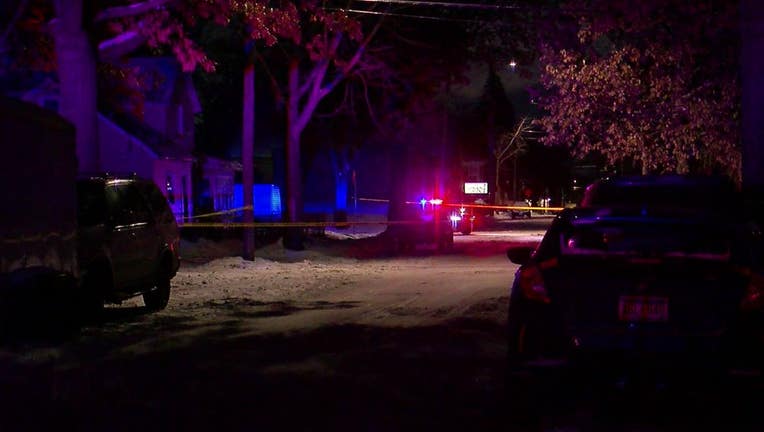 According to Minneapolis police, at about 3:09 a.m., officers responded to a domestic call involving weapons. It was later reported that shots were fired inside the home on the 3100 block of Thomas Avenue North, but no one was injured.

Police said some of the people in the residence were able escape prior to officers' arrival.

Officers arrived and got the people to safety while other officers tried to contact the suspect inside the home. They eventually reached him after an extensive discussion, and the suspect came outside. An armed confrontation occurred and the suspect was shot.

Police rendered aid to the suspect, but he later died at the hospital.

No officers were injured, and the BCA is handling the investigation. Body-worn cameras were on and activated during the incident.