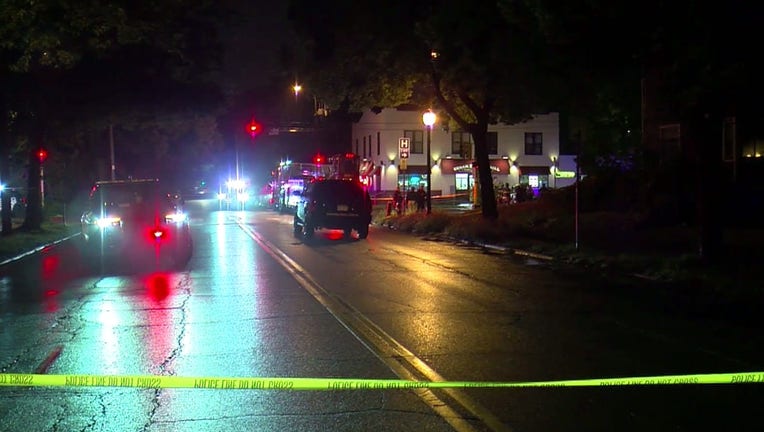 MINNEAPOLIS (FOX 9) - One man has died and three people were injured in a crash early Saturday morning in Minneapolis.

According to police, at about 3:42 a.m., authorities responded to a report of a serious crash at the intersection of 26th Street East and Cedar Avenue South.

When they arrived, officers found two vehicles severely damaged. Police said one vehicle was heading west on 26th Street and struck a vehicle that was going south on Cedar Avenue. Three people in one of the cars suffered non-life-threatening injuries. The driver of the other car, a man in his 50s, died at the scene.

Police believe possible drug or alcohol impairment was a factor in the crash, as well as speed and failure to obey traffic laws.

Officers executed a warrant for a blood sample to detect the presence of drugs in the suspect, identified as a man in his 30s.